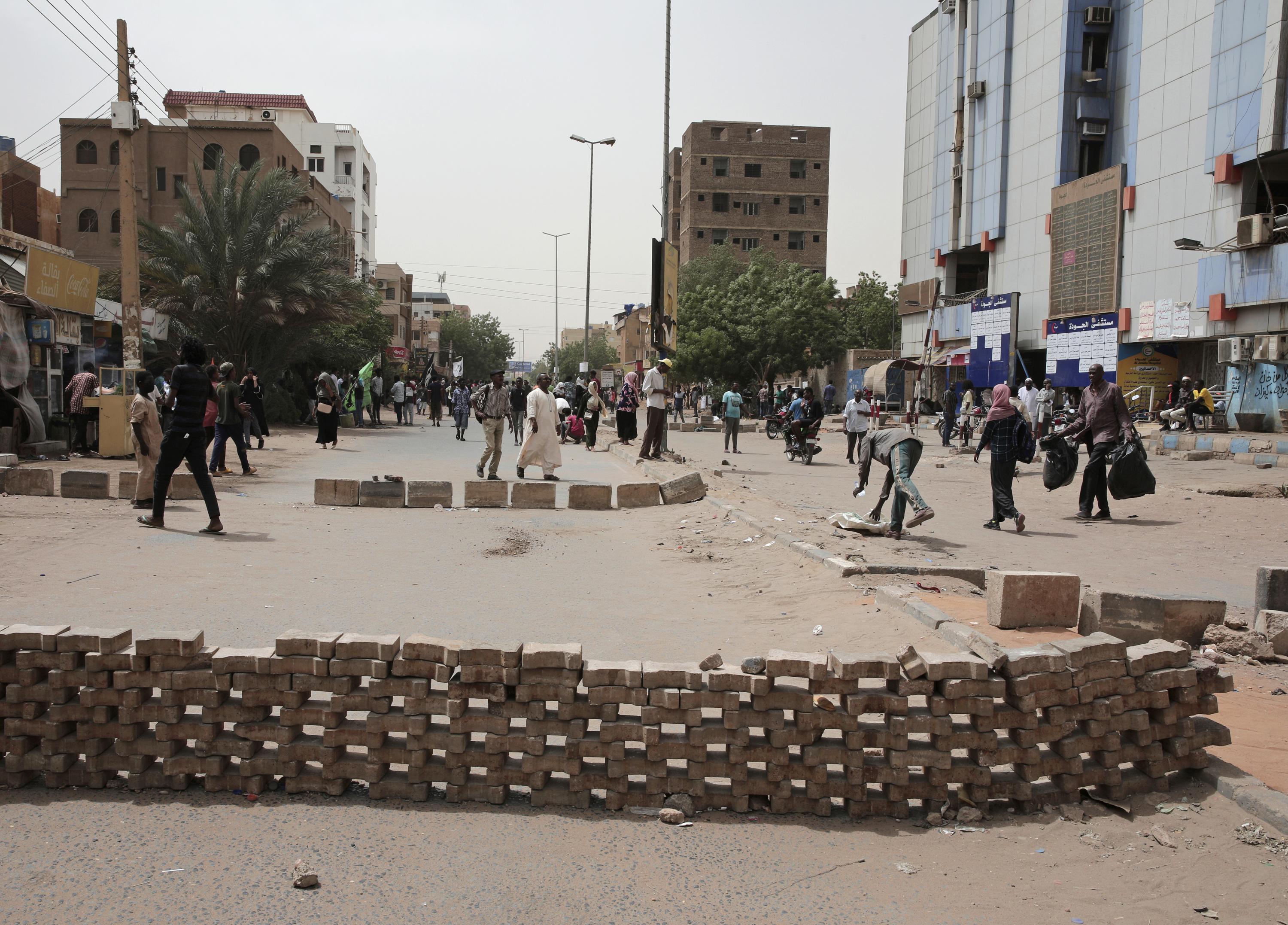 A medical group said, on Tuesday, that Sudanese security forces slipped into an anti-coup sit-in in an attempt to disperse protesters in the capital, Khartoum, injuring at least 11 people. The crackdown came shortly after the Sudanese military ruler promised to step down once a civilian government was formed.

According to the Sudanese Doctors Committee, which tracks the victims of the protests, security forces used tear gas against protesters in the Berri and Al-Jawda neighborhoods late on Monday. The group said on Twitter that some of the injured were hit by tear gas canisters and other hard objects in the head and elsewhere.

Earlier today, Major General Abdel Fattah Al-Burhan said in a televised speech that the army will withdraw from negotiations aimed at resolving the current political crisis, and promised to dissolve the Sovereign Council led by the army after the formation of a new transitional government.

The council has ruled the country since the army seized power in a coup last year. Al-Burhan’s statement was not clear and did not mention a time frame for his stepping down from power.

It was not immediately known what Burhan meant by saying that the army would withdraw from internationally mediated talks between the ruling generals and the country’s pro-democracy movement, which denounced the October coup and demanded an immediate transfer of power at the head of a civilian government.

Sudanese pro-democracy activists are organizing sit-ins in separate areas of Khartoum to demand the return of the generals to the barracks and the handover of power. The sit-ins began a day after authorities brutally cracked down on anti-coup rallies that left nine people dead and 629 injured on Thursday alone, according to the medical group.

Sudan’s military authorities have faced the near-weekly street protests since the coup with a crackdown that has so far killed 113 people, including 18 children.

Sudan has been in turmoil since the October 25 military coup that upended its short-lived transition to democracy after three decades of the repressive rule of former strongman Omar al-Bashir. The military ousted al-Bashir and his Islamist-backed government in a popular uprising in April 2019.

Since the coup, the United Nations political mission in Sudan, the African Union, and the eight-nation Intergovernmental Authority on Regional Development in East Africa have been trying to mediate a way out of the political impasse. But the talks have not yielded results so far. Pro-democracy groups have repeatedly said they will not negotiate with the military, and have called on them to immediately hand matters over to a civilian government.