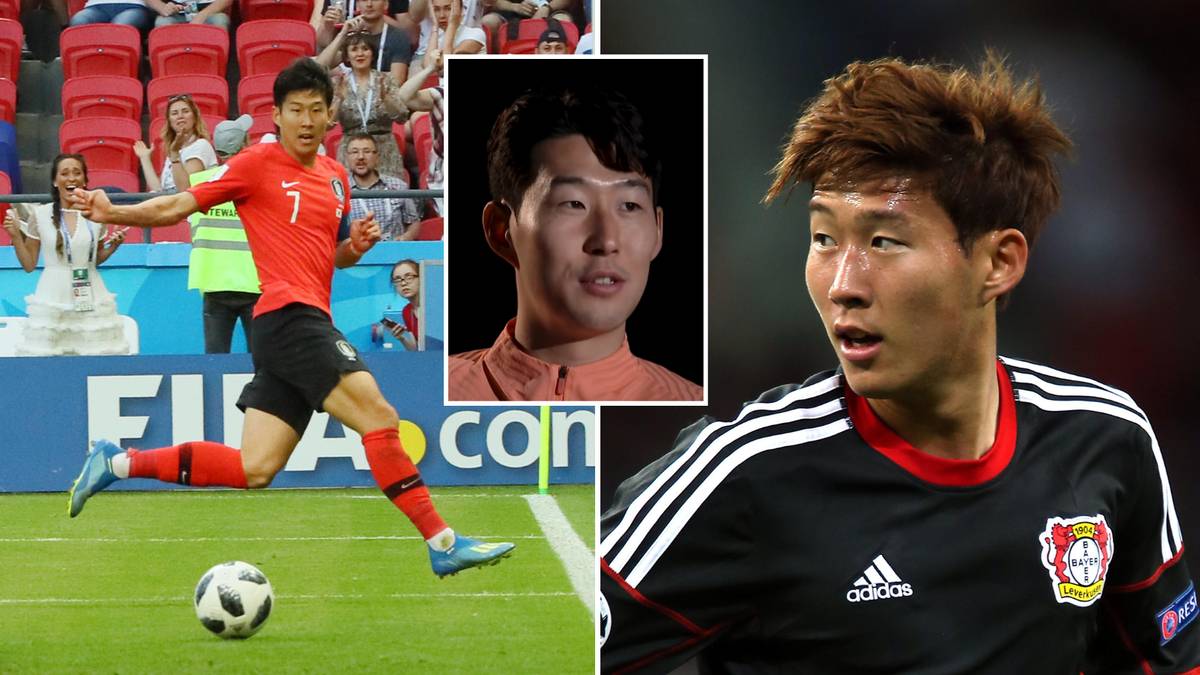 Son Heung Min He opened up about the racist he suffered in Germany and talked about the ‘revenge’ he snatched at the 2018 World Cup.

Son left his home country of South Korea to move to Europe in 2008, and joined the youth academy in Hamburg on an international exchange project.

But he impressed the German club, who signed him on a permanent deal the following year. He spent four years in Hamburg before moving to Bayer Leverkusen.

Recalling his time in Germany, the 29-year-old revealed the racism he was subjected to while practicing his Bundesliga career.

Speaking at a fan event in Seoul, he said: “I moved to Germany when I was young, and I went through many really difficult and unimaginable moments.

“I’ve experienced a lot of racism. And while I’ve been through such a really difficult time, I had a lot of ideas in my mind that one day he should avenge me.”

Well, Son managed to get his revenge after South Korea’s famous victory over Germany in the 2018 World Cup.

He scored in his team’s 2-0 victory over Germany to knock them out of the tournament.

“When people cried, I (usually) wanted to console them and give them hugs,” Son added.

“But watching the Germans cry, (I felt) I could get my revenge by doing something I love.”

Son enjoyed two years at Leverkusen before Spurs came along, approaching him for £22m in 2015.

But the sickening abuse seemed to have had no effect on Son, who enjoyed the best goal-scoring campaign of his career last season.

He scored 24 goals in all competitions and shared the Golden Boot in the English Premier League with Mohamed Salah.