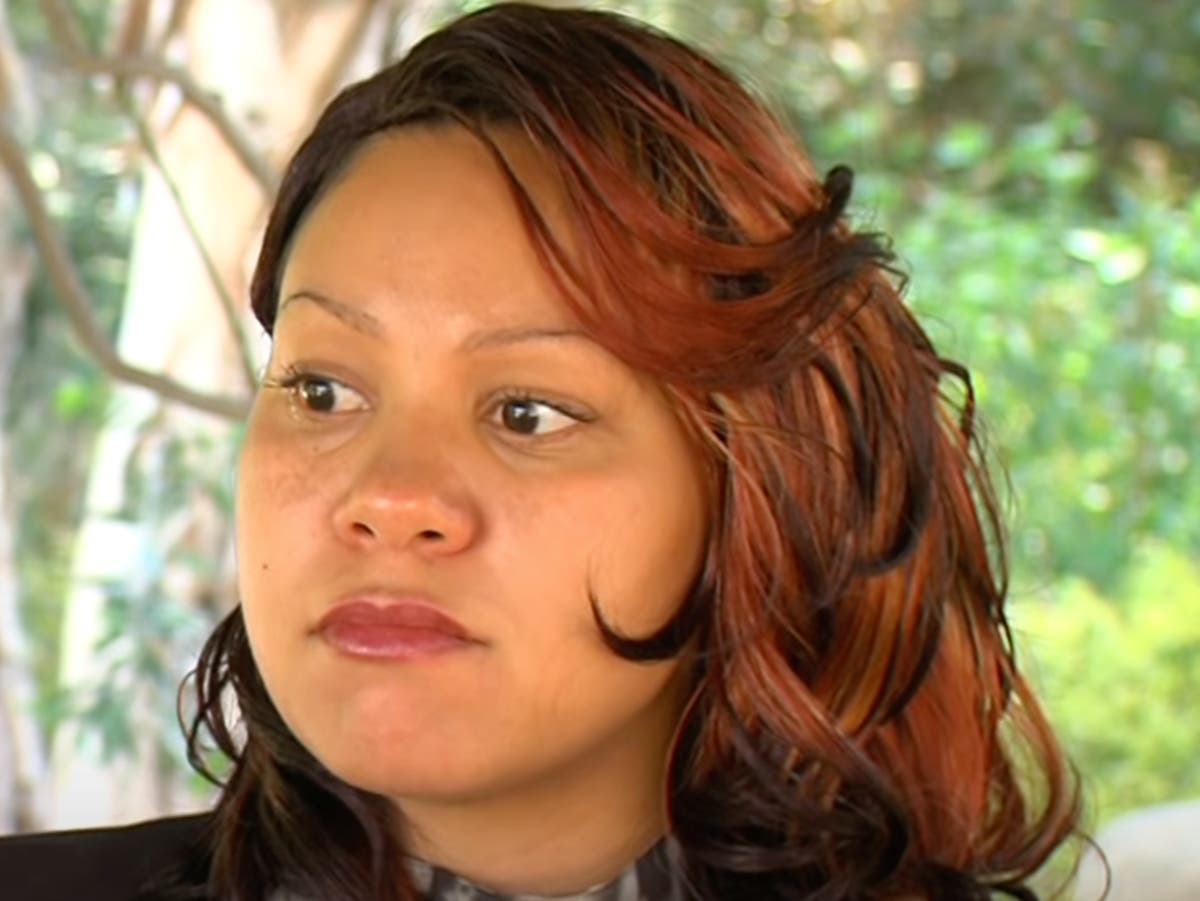 California Governor Gavin Newsom has pardoned a woman convicted of killing a man who abused her and trafficked her for other men to be raped.

Sarah Cruzan was only 16 years old when she managed to get a handgun and shoot the man who was abusing her.

Cruzan spent 18 years in prison before being released.

Newsom granted pardon Friday along with 16 others, according to a press release from his office.

The governor’s pardon certificate stated: “She has provided evidence that she is living an upright life and has demonstrated her eligibility to restore civil rights and responsibilities.” “Miss. Cruzan committed a crime that claimed the victim’s life. Since then, Ms. Cruzan has changed her life and devoted herself to community service. This act of compassion for Ms. Cruzan does not diminish or forgive her behavior or the harm it caused. It acknowledges the work she has done since then to change itself”.