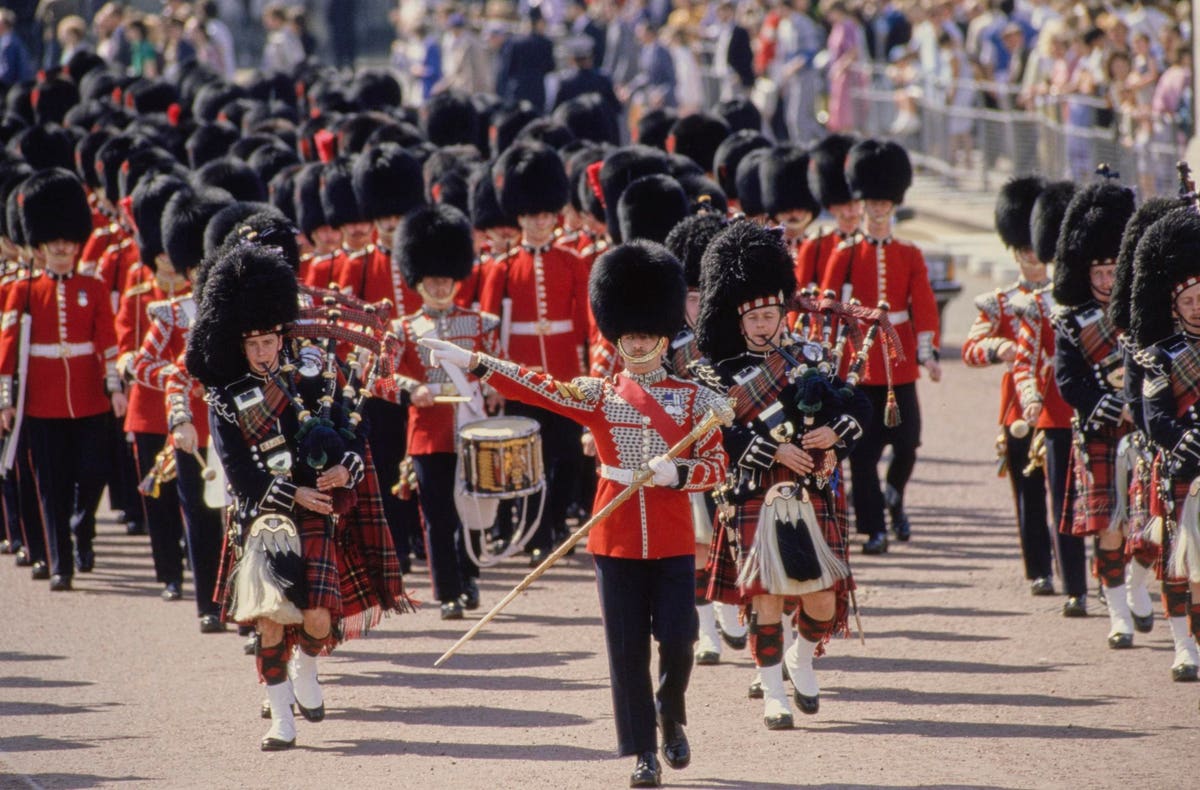 Last weekend, a hacker – or possibly hackers – took over the Twitter and YouTube accounts of the British Army, during which time the Twitter account’s name was changed to “psssd”, while its profile and logo images were changed to resemble an indestructible code. The group (NFT) dubbed “The Possessed”.

The hack was apparently part of an attempt to push people towards cryptocurrency scams.

The account was changed earlier on Sunday to “Bapesclan,” another NFT group name. It remains unclear – however unlikely – whether actual Bapesclan was involved. In addition, the UK military YouTube account “Ark Invest” has been renamed, an apparent reference to St Petersburg-based ARK Investment Management LLC.

Twitter confirmed that the British army’s account had been hacked, but that it had been closed and secured.

“We are aware of the breach of the army’s Twitter and YouTube accounts and an investigation is ongoing,” a British military spokesman said in a statement.

By Sunday evening, the issue had been addressed, and the UK Defense Ministry’s media office (DefenceHQPress) announced via Twitter, “The breach of the Army’s Twitter and YouTube accounts that occurred earlier today has been resolved and the investigation is ongoing. The Army takes information security very seriously and even The investigation is complete, it would not be appropriate to provide further comments.”

While such social media hacks are not rare, they certainly highlight the seriousness of the problem.

“The threat of cyber-attacks is growing as state and non-state actors are increasingly able to carry out attacks of varying severity targeting different targets. However, hybrid warfare and threats from the cyber domain are largely on the radar of the Department of Defense, the procurement and implementation of cyber security systems It struggles to keep up with the ever-increasing sophistication of technology used by even non-professional hackers,” warned Madeline Wild, Associate Defense Analyst at international analytics firm GlobalData.

This latest attack highlights a problem with the British military’s cyber-security readiness that was first noticed in 2013 when the Parliament’s Defense Committee issued its first major report on the issue. He warned at the time that Britain’s armed forces could be “mortally endangered” by an ongoing cyber attack, and called on the government to do more to bolster the security of its computer systems.

It seems that such warnings went unheeded.

“The latest attack is the second cyber incident in the British Army in six months, which raises further concerns about the strength of the service’s cyber defenses,” Wilde added. “It is important to consider the ramifications of such a hack if it was carried out by a terrorist organization or a hostile state. Both incidents are embarrassing to the military, in part because of their nature, and since neither appears to have required an excessively high-tech program to be successful.”