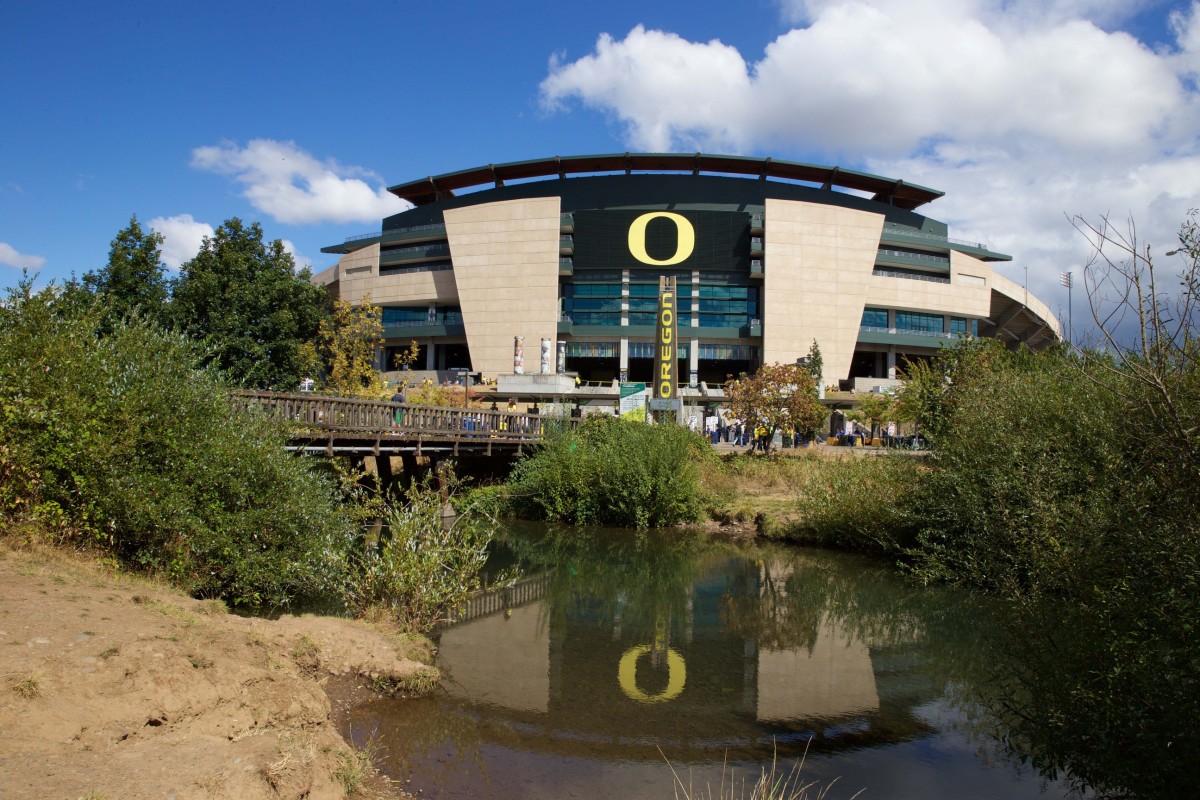 Pac-12 oscillates in instability in the aftermath Splits by the USC and UCLA into the Big Ten last week.

After this wonderful news, co-founder of Nike and Oregon Phil Knight is said to be part of a discussion of Ducks’ future plans amid possible conference reorganization scenarios.

Knight appears to be on board with the Ducks’ plans to be proactive in finding a new home and escaping the waning Pac-12, Sources told Portland-based journalist John Canzano.

According to Kanzano, Knight agrees to a plan to have the ducks seek membership in the Big Ten. However, amid speculation that Notre Dame may be the next domino to fall in terms of the Big Ten’s further expansion, the Ducks may seek to align with the Southeastern Conference – geography will be damned.

One potential obstacle to ducks leaving for a new convention may come from Oregon Governor Kate Brown, who some observers believe may try to connect Oregon to Oregon. Oregon In any movement reorganization according to Kanzano.

Meanwhile, several Pac-12 members are reported to be exploring the sanctuary at the Big 12 convention amid all the uncertainty. All of the above casts a long shadow over Pac-12 as it prepares to negotiate future media rights agreements.

For more coverage of Oregon, go to Dax Digest