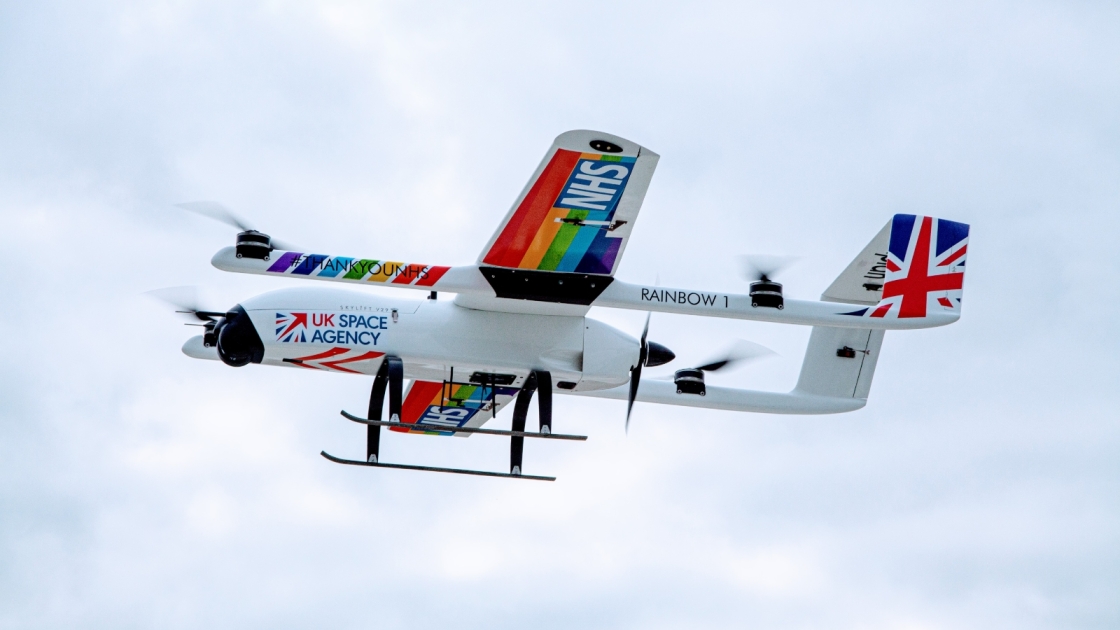 NHS England has partnered with a company called Apian, which Describe(Opens in a new window) itself as a “medical drone startup founded by a team of NHS doctors in training and ex-Google employees.” But don’t worry – England will not be crowded with drones as a result of these efforts.

“In a first-of-its-kind trial,” NHS England Says(Opens in a new window)Starting in the Isle of Wight, chemotherapy will be transported directly from the pharmacy at NHS Portsmouth Hospitals to St Mary’s Hospital, where staff will collect it before distributing it to hospital teams and patients.

It is also said that deliveries are more environmentally conscious. NHS England says: “Each drone delivery replaces at least two car journeys and one hovercraft or ferry journey per delivery, saving carbon emissions and improving air quality for patients and the community.”

Apian drones are due to deliver the first round of chemotherapy drugs “in the coming weeks”. NHS England says the program will then expand from the Isle of Wight to Northumbria if initial tests go well, and could eventually be used to deliver other medical supplies as well.