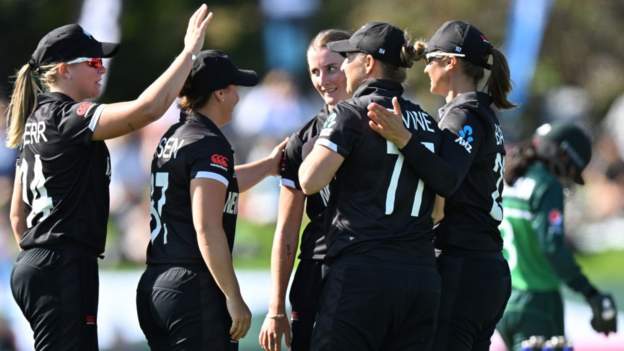 New Zealand Cricket (NZC) and the players’ association have agreed to a five-year deal whereby both men and women players will receive equal pay.

The deal means that all players will receive the same match fee at the international and domestic levels.

Male players will gain higher retention because they play more matches and forms as well as train more.

“This is the most important deal in our sport,” said NZC President David White.

The agreement also stipulates an increase in the number of domestic service contracts for women from 54 to 72.

Sophie Devine, White Ferns captain, said: “It’s great that the international and local female players are being honored at the same convention, along with the men.

“It’s a huge step forward and will be a huge magnet for young women and girls.”