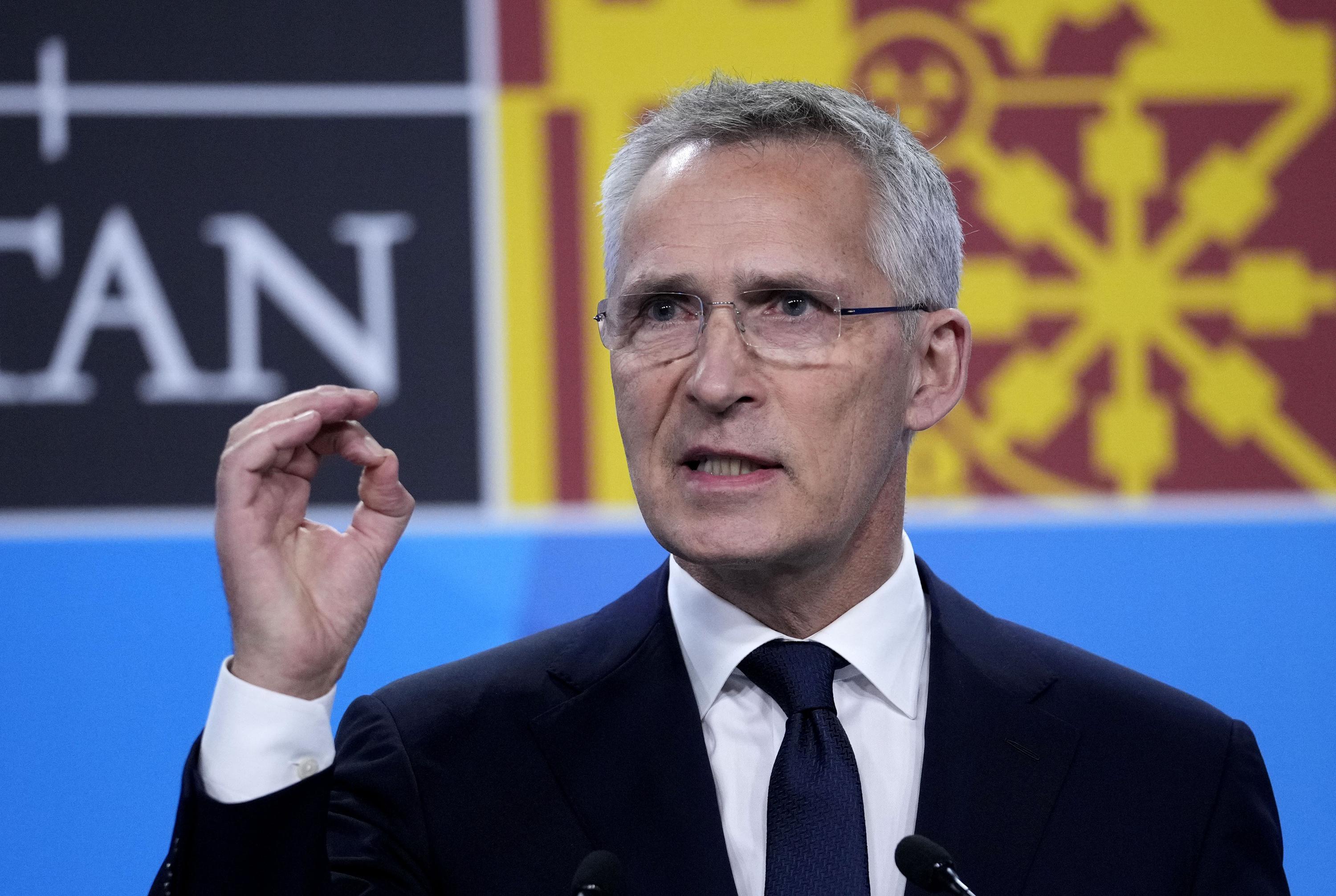 Brussels (AFP) – The 30 NATO allies are set to sign accession protocols for Sweden and Finland on Tuesday, sending the two countries’ membership bids to alliance capitals for legislative approvals.

The move would increase Russia’s strategic isolation following its invasion of neighboring Ukraine in February and military conflicts there since.

The 30 ambassadors and permanent representatives are set to formally endorse decisions at a NATO summit last week when the alliance made the historic decision to invite Russia’s neighbor Finland and Scandinavian partner Sweden to join the military club.

Despite the agreement in the coalition, parliamentary approval in the member state of Turkey still poses problems for their eventual inclusion as members.

Last week, Turkish leader Recep Tayyip Erdogan warned that Ankara could still derail the process if the two countries failed to fully meet Turkey’s demand to hand over suspected terrorists with links to banned Kurdish groups or the network of an exiled cleric accused of the failed 2016 coup. .

He said the Turkish parliament may refuse to ratify the deal. It is a strong threat because joining NATO must be formally approved by all 30 member states, giving each country the right to block.

The expected signing on Tuesday brings both countries even deeper into the NATO fold already. As close partners, they actually attended some meetings which involved issues that affected them immediately. As official invitees, they can attend all ambassadors’ meetings even if they do not yet have any voting rights.