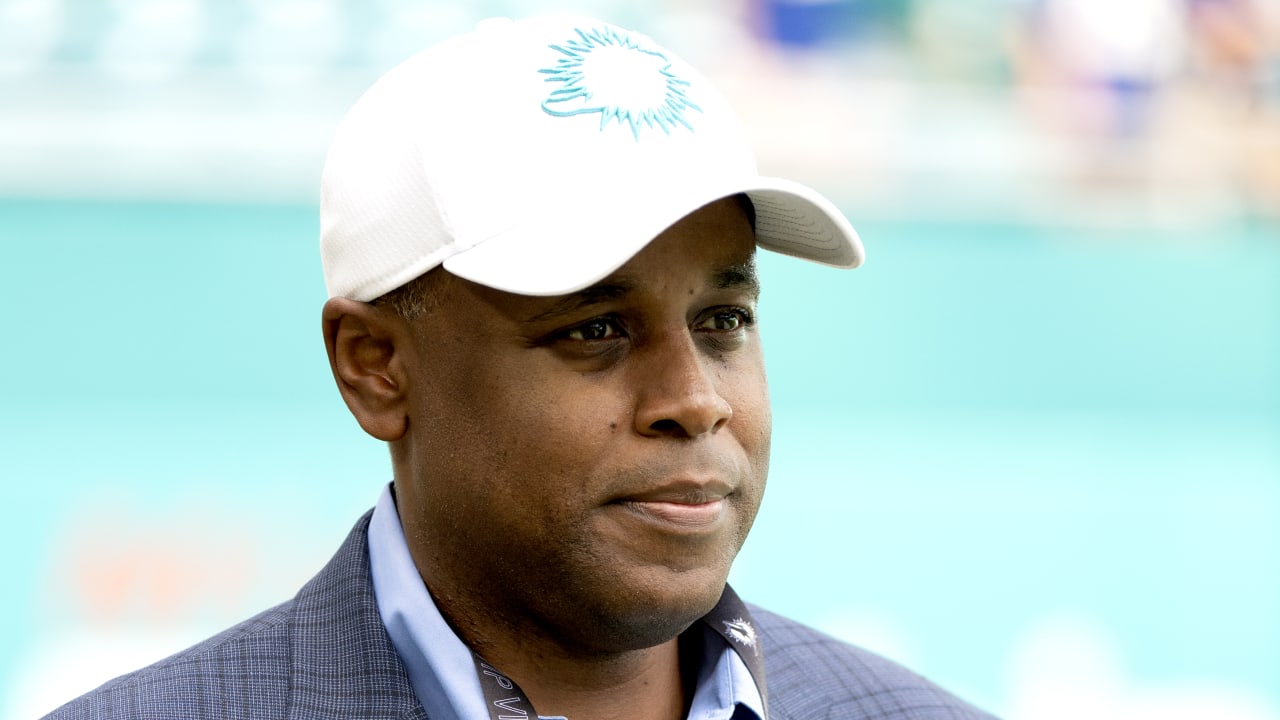 For the past six years, Chris Greer has been the only general manager in his family. He was hired by the Miami Dolphins in 2016 after working with the club in scouting capacity for 16 years – first as an area explorer, and eventually as team manager for college scouts.

Chris’ place as the only GM on the family shelf changed on Tuesday, however, when the San Jose Sharks hired his brother, Mike Greer, as the first black GM in NHL history.

Keen to give props to his brother, Chris Greer released a statement via Dolphins:

“I am very happy and proud of Mike. San Jose Sharks has earned a man of high character and integrity. He has always been respected on and off the ice by his peers. Mike will bring his work ethic and passion every day to the job. Mike understands the game, with the intelligence, experience and knowledge to succeed as a device General Motors.

“Our parents deserve all the praise for how they raised us. We were so fortunate to have been able to observe and learn from our dad Bobby as he grew up. Congratulations to Mike and the San Jose Sharks on a wonderful appointment!”

Mike Greer worked as a hockey operations consultant for the New York Rangers last season, but he also followed in his brother’s footsteps as a professional scout for the Chicago Blackhawks from 2014 to 2018.

The Sharks’ appointment of Mike Greer follows the resignation of former general manager Doug Wilson in April to focus on his health. San Jose finished season six in the Pacific Division with a record 32-37-13.