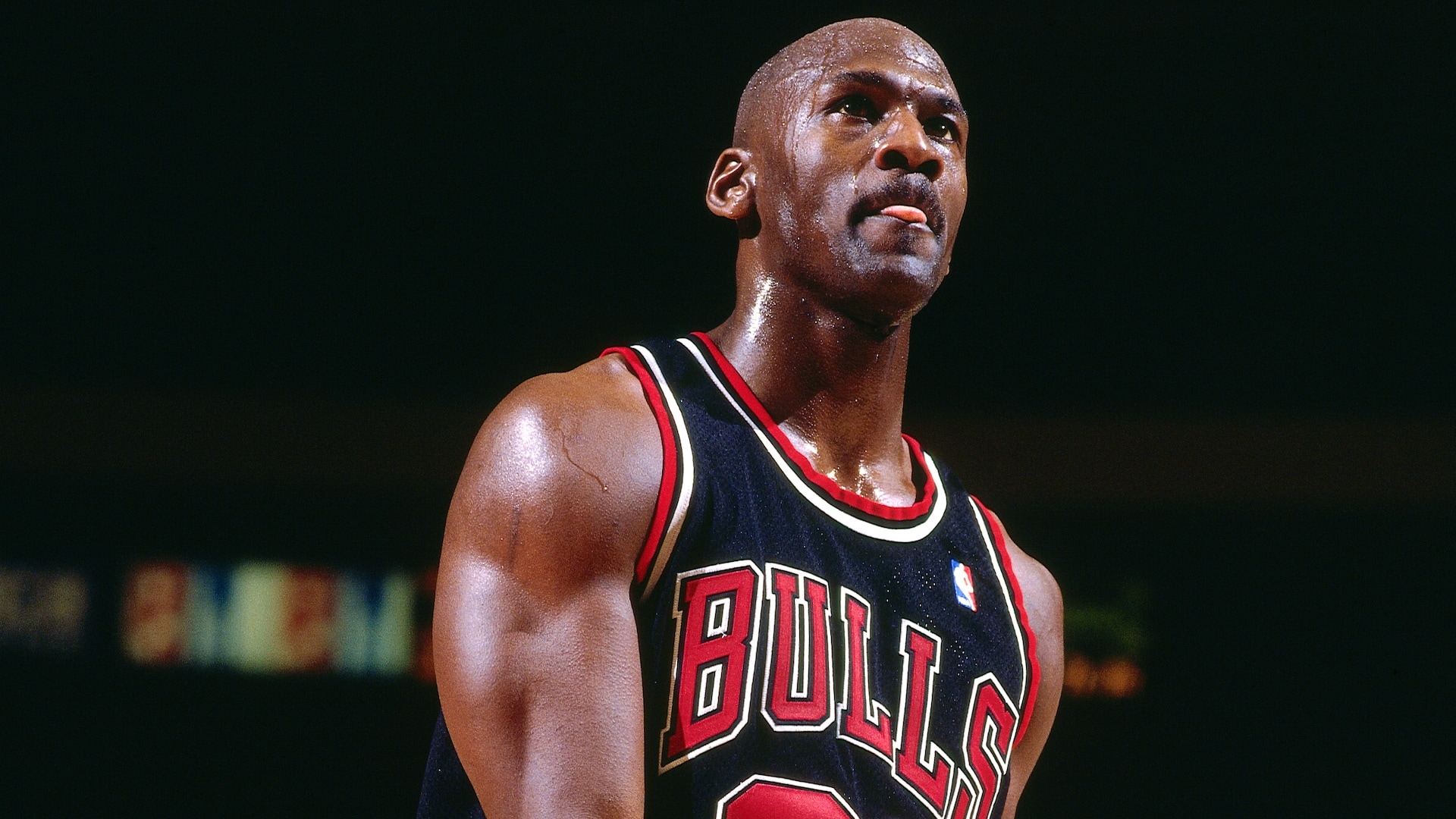 Considered one of the greatest players of all time, Michael Jordan has made 11 NBA teams, won 5 MVPs, 6 MVPs, 6 NBA titles and created a legendary legacy.

The popular NBA 2K series will be releasing the 23rd edition of its series this fall, and perhaps the 23rd most famous player to grace the NBA stadium is the cover athlete.

we present to you #NBA2K23 Sports cover Michael Jordan

“After making the number 23 the most memorable number in the sport, it was only fitting that we introduce the Michael Jordan version of NBA 2K23,” said Alfie Brody, Vice President of Global Marketing Strategy for NBA 2K. “In addition, we are pleased to introduce an all-new premium version of the game with the NBA 2K23 Championship Edition, as no other player embodies the word ‘champion’ like Jordan.”