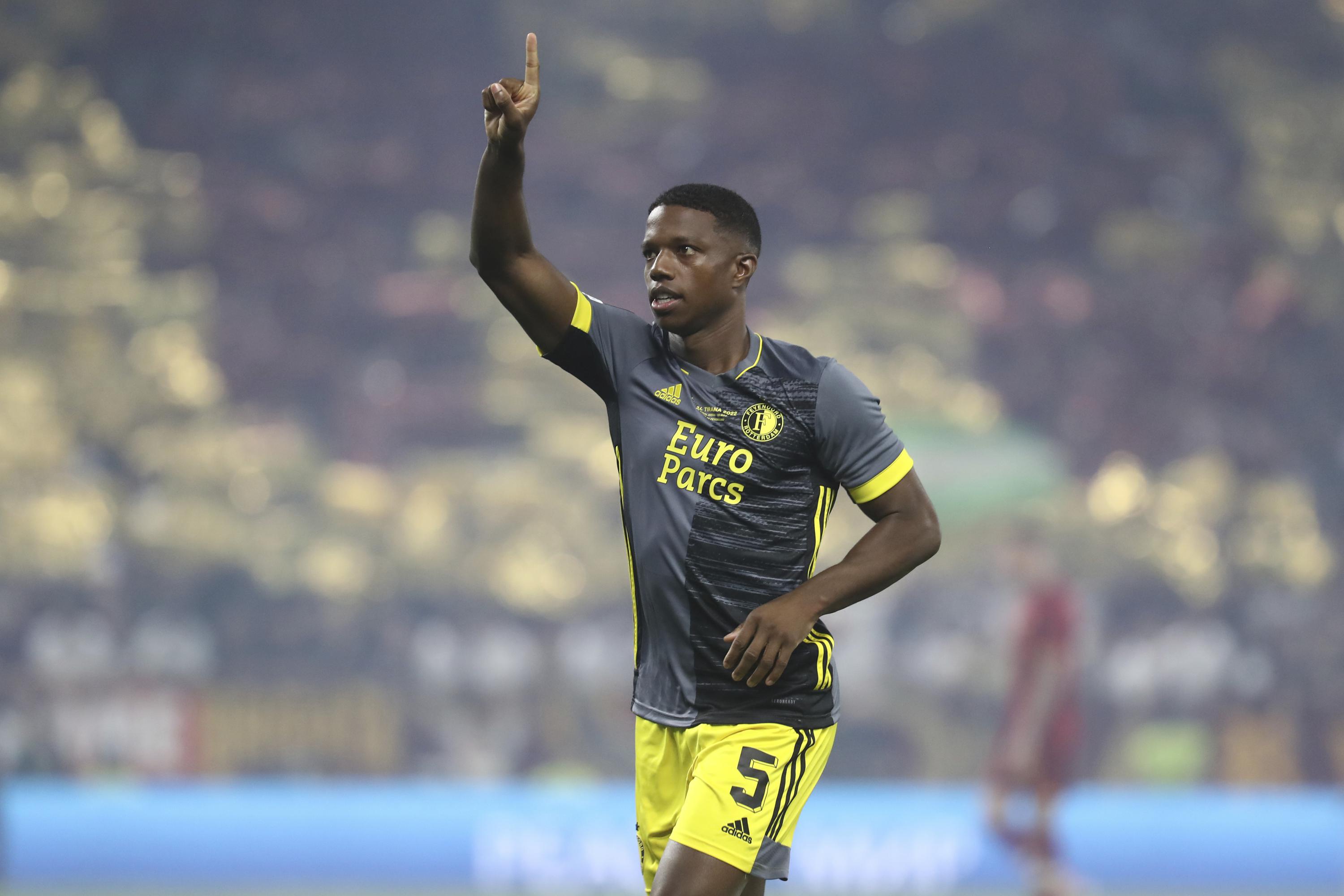 Terrell Malacia has signed from Feyenoord for an initial fee of 15 million euros ($15.4 million) to compete with England international Luke Shaw to play at left-back. United said Malacia had signed a four-year contract.

“This is a new chapter for me, a new league with new teammates and a phenomenal manager leading us,” Malacia said of Ten Hag, whose side Ajax have finished top in the Eredivisie in each of the past four seasons when Feyenoord had the best result. from the third.

It is unclear whether Netherlands international Malacia will play with Cristiano Ronaldo at Old Trafford or not.

Ronaldo was excused from returning to preliminary training on Monday, with the club citing family reasons, and it was not clear if he would travel with the squad to Thailand this week.

The 37-year-old has told the club he wants to leave and seek a Champions League match. United will play in the Europa League this season after finishing sixth in the Premier League in May.