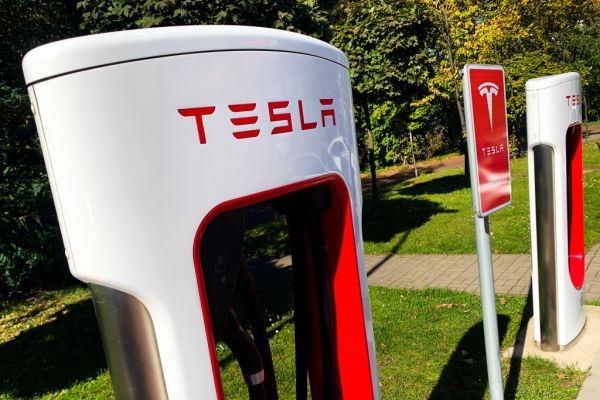 Lawyers representing two former Tesla employees who were terminated in mid-June filed an emergency motion asking a judge to prevent the EV automaker from forcing workers to sign affidavits in exchange for less compensation than required by federal law.

The plaintiffs, who claim the company did not provide the 60 days of advance notice required by federal law during the latest round of layoffs, filed a motion Tuesday asking US District Court for the Western District of Texas to “restrict Tesla’s ability to continue seeking releases from employees in exchange for One week of termination.

John Lynch and Daxton Hartsfield were fired in mid-June from Tesla’s Gigafactory 2 in Sparks, Nevada, along with more than 500 other employees, according to the complaint. The lawsuit noted that Tesla’s failure to provide prior written notice had a “disastrous economic impact” on the terminated workers.

“Tesla has encouraged laid-off employees to sign severance agreements in exchange for modest severance pay that generally consists of one or two weeks’ salary,” the lawsuit reads. But this is “a far less reward than what employees are entitled to under WARN.”

The application seeks a class action suit on behalf of “employees who have no reason to know their rights yet or that this case has been brought on their behalf.”

Tesla CEO Elon Musk said in June that the company would lay off 10% of its workforce due to the economic slowdown. Musk has since moved back that number to 3%.

Tesla did not respond to a request for comment Tuesday afternoon.