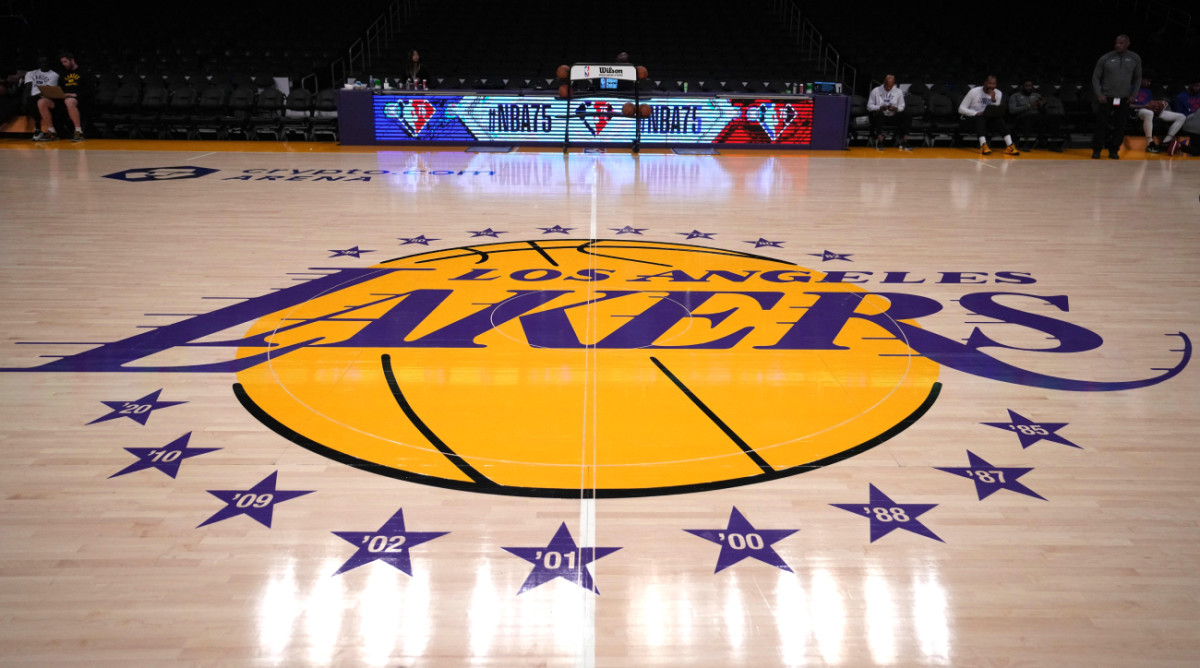 At a time when the NBA was mired in the ebb and flow of free agency, Lakers Owner Jenny Boss took a moment to get away from the madness to reflect on her relationship with the late great Kobe Bryant.

Buss posted a message on Twitter on Sunday in honor of Bryant, who tragically died on January 26, 2020 in a helicopter crash at the age of 41. She also referred to the 2020 Hall of Fame inductee as “the greatest Laker ever” praising his ostentatious work ethic and the loyalty he has shown throughout his 20 years dressed in purple and gold.

“I miss KB. “He understood and explained everything he wouldn’t let me do,” Bos wrote. “Honestly he was the greatest Laker ever. He understood the team over the self. Meaning your rewards would come if you valued the team’s goals over your own, everything would fall into place. Everyone can respond.”

While some NBA fans may read Bose’s tweet for a possible connection to the current state of the franchise, her words can still be felt more than two years after Bryant’s untimely death.

Boss, the daughter of former Lakers owner Dr. Jerry Boss, has taken a front row seat throughout his legendary five-time NBA champion career. A few months after Bryant retired in 2016, Boss took over as the team’s chief owner and chief in March 2017 following her father’s death in 2013.

That same year, Buss was behind his rush to retire Kobe’s No. 8 and 24 jerseys ahead of the 2018 All-Star Game in Los Angeles. Held on December 17, the ceremony made Bryant just the 10th Laker player to be honored with a retired number, and the first player in NBA history to retire with two numbers from the same team.

“I wanted to check his shirts when the All-Star Game was here [were] in the rafters to remind everyone of the legacy and job that Kobe had,” She said in February 2018.