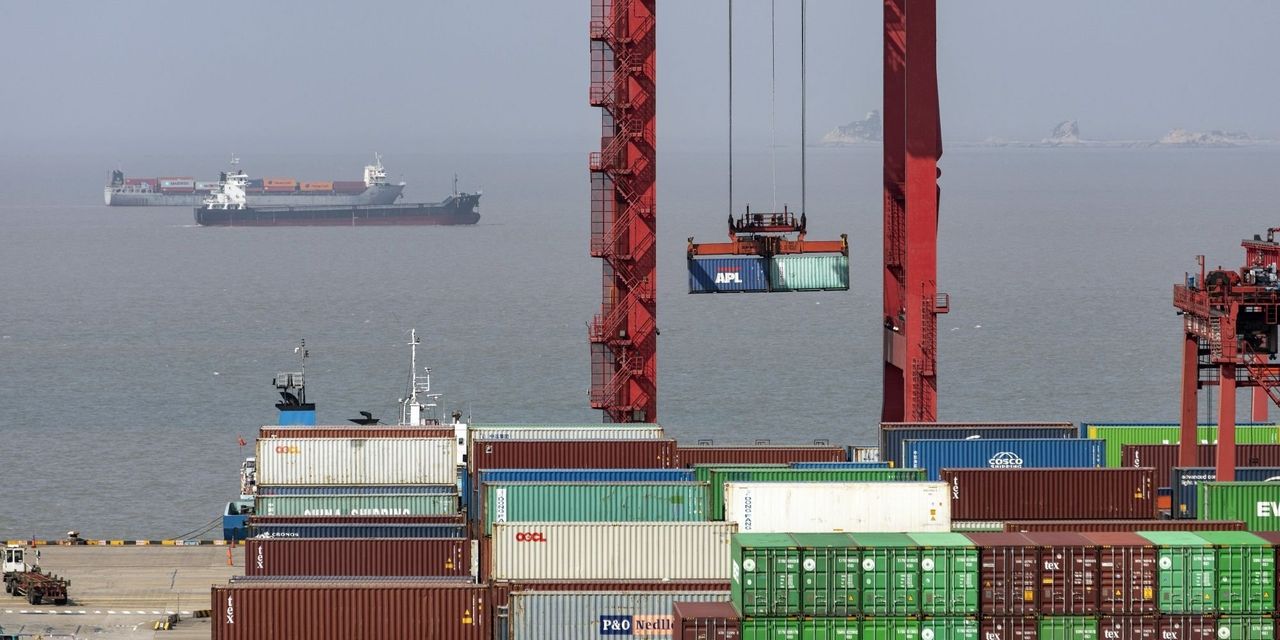 Hong Kong – Chinese Vice Premier Liu He and US Treasury Secretary Janet Yellen He spoke via video conference on topics including US tariffs on Chinese goods, amid expectations the Biden administration could roll back some tariffs on more than $350 billion in Chinese imports this week.

During Tuesday’s virtual meeting, China’s chief trade negotiator, Mr. Liu, told Ms. Yellen that the lifting of additional tariffs and sanctions was of great importance to China, according to a statement from Xinhua News Agency. The news outlet reported that it also lobbied for what it called fair treatment of Chinese companies, and described the exchanges as “constructive.”