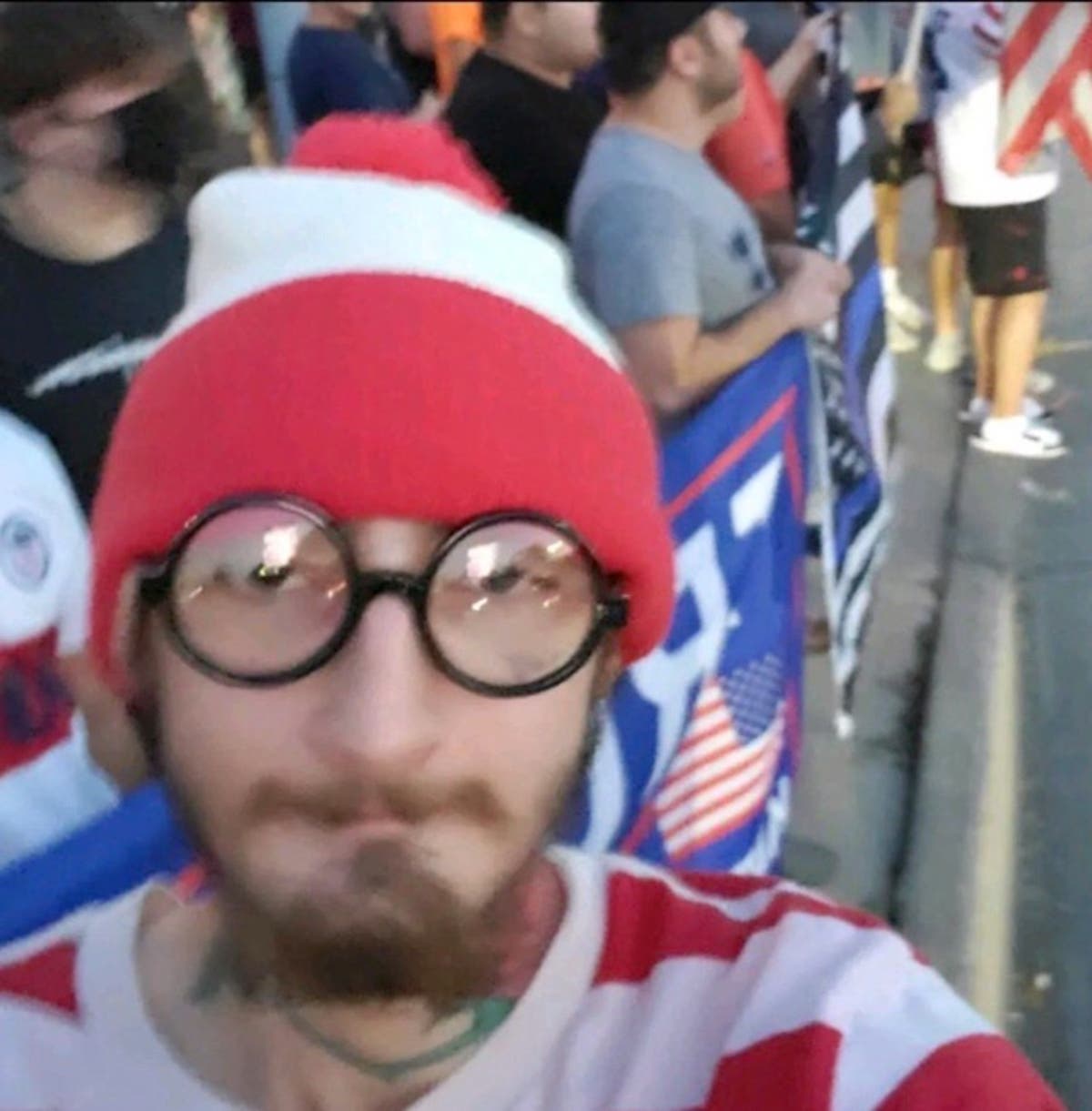 The 22-year-old who was arrested in connection with the mass shooting at the July 4 parade in Highland Park once attended Donald Trump’s rally dressed as a character from “Where’s Waldo”.

Robert Cremo was arrested Monday night after an eight-hour manhunt after a gunman killed six and wounded dozens during Independence Day celebrations in the city of Illinois.

Cremo, who has not been formally charged over the attack, appears to be a supporter of the former president – who is himself currently the focus of a congressional investigation into the January 6 riots.

The 22-year-old, who posted disturbing videos online before Monday’s massacre, was pictured dressed as Waldo at a Trump rally in Northbrook, Illinois, in September 2020.

He posted a selfie of himself at the event with the Trump 2020 flag in the background.

Karimo was also photographed in the image of aChicago Tribune A story about the rally, where he described the protest as “tension” with supporters and anti-demonstrators facing each other.