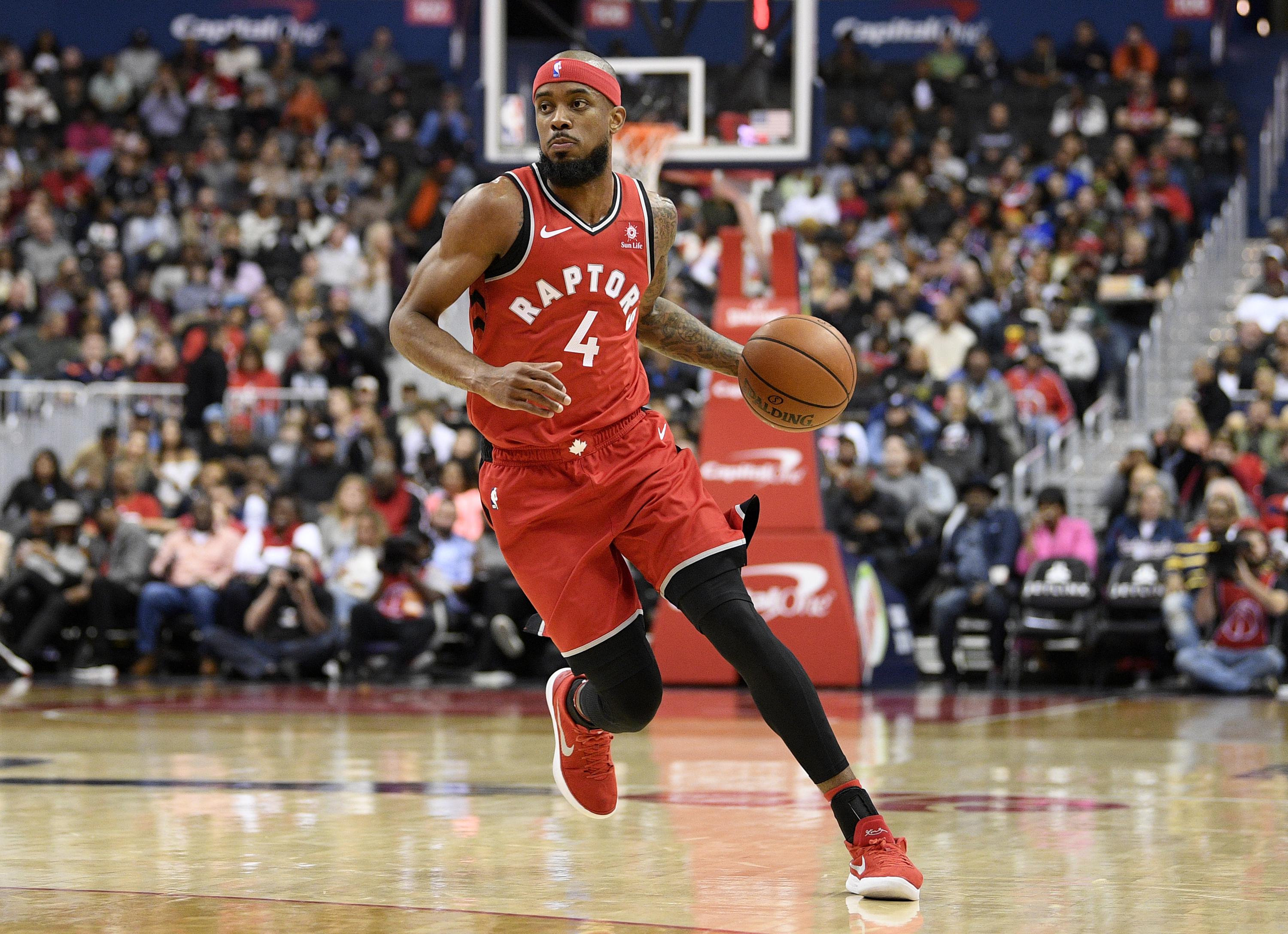 The Spanish Basketball Federation welcomed the American-born player on Tuesday, saying his arrival was “part of its strategy to expand the base of players and talents available to play for the national team”.

The federation said Brown’s arrival would help make up for the absence of some key players due to injuries and retirement.

The decision to grant Brown citizenship sparked some criticism domestically, with some saying Spain already had enough talent to keep the national team competitive.

The 31-year-old Brown is a goalkeeper who went to North Carolina State and was a second-round NBA participant by the Minnesota Timberwolves in 2013. He also played for the Philadelphia 76ers, Phoenix Suns, and Toronto Raptors.