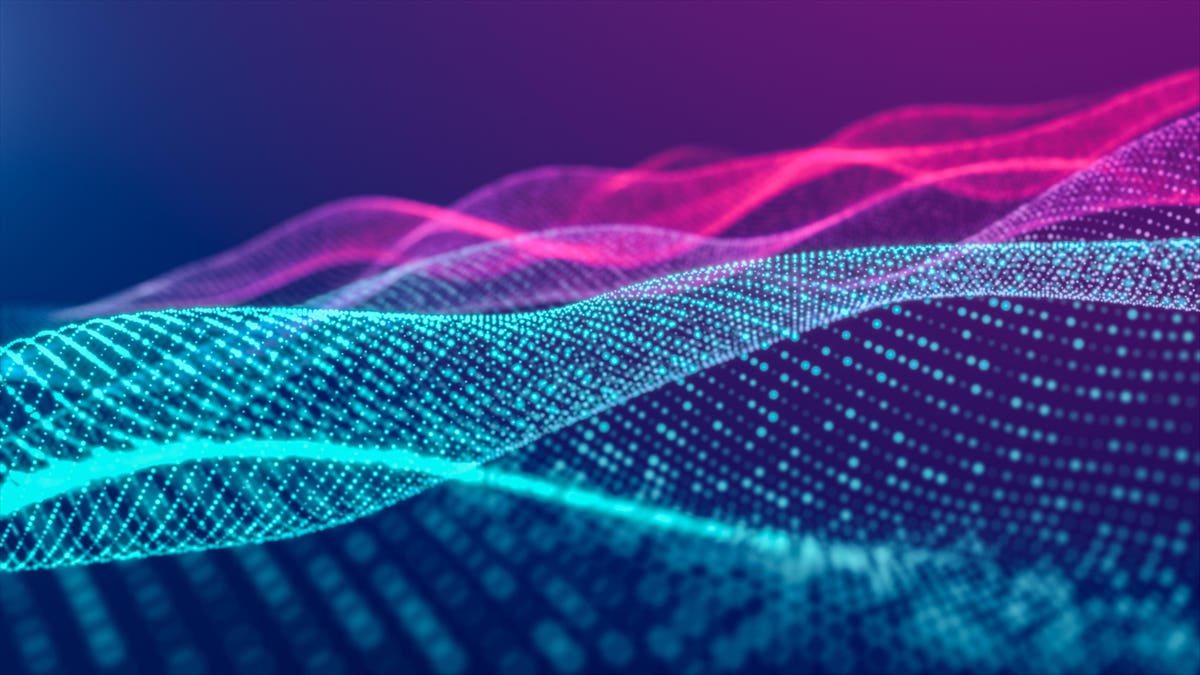 CEO of fair windBill Lidingham is a seasoned executive who grows technology companies and helps them identify and deliver new innovations.

new the findings From Gartner Inc this year, enterprise IT spending on public cloud computing will outpace traditional IT by 2025. Gartner Research Vice President Michael Warillo said, “The shift to the cloud has only accelerated in the past two years due to COVID-19, as Organizations responded to a new business and social dynamic.”

The cloud has triumphed, and cloud-native technologies have flourished. However, finance teams are now under increasing pressure to understand spending in these areas. As people move an increasing number of applications to the cloud and face rising costs as a result, these finance teams need to be able to better understand and plan for cloud spending. Ideally, teams should be able to define spending on the cloud for each application. This is where FinOps comes in.

The practice itself is rooted in making sure the finance teams unite with the operations teams to get this ‘maximum business value’. Just as we adopted the DevOps model to unite previously isolated teams, FinOps could be the next big thing in breaking barriers. However, is it a buzzword or a fact? The truth is that FinOps is something that should always be done; We have now given it a name.

While you may get one monthly cloud bill, it’s not just one thing. Within this invoice are many different cloud related items where the cost needs to be attributed: processing or computation costs, storage fees, exit fees, database services, managed Kubernetes services and much more. When the finance team receives this invoice, it’s not immediately clear what apps cost or even what should be attributed to where—so the finance team turns to the DevOps team. However, understanding the cost of the cloud is not that clear for people who deploy and manage business applications in the cloud.

Every developer using cloud-native technologies – and most likely Kubernetes due to its widespread adoption – can press a few buttons, build copies of AWS and spend a lot of money without notice. Paradoxically, part of the problem is rooted in the resilience that cloud computing provides (for example, it is very easy to rapidly increase cloud computing resources). Developers can inadvertently over-provision workloads in a hurry to deploy new applications. Poorly configured cloud and Kubernetes can lead to massive overspending as a result, which is not an uncommon problem.

Unexpected or abnormal cloud spending can indicate other issues — cloud security is one of them. One example is where a QA engineer inadvertently logged an account password in a bot-mined GitHub project. The password was captured, a malicious Bitcoin mining workload was deployed to one of the company’s Kubernetes groups running in the cloud, and the organization was $25,000 less poor the next day.

Thus, FinOps is about putting the accountability and governance to accentuate your spending on the cloud, and just as importantly, on your Kubernetes spending because, in most cases, it is a black hole within FinOps. We don’t know what happens in black holes. We have to watch its effect on nearby matter to see what’s going on inside. The same can be true for Kubernetes – it’s very hard to understand what the cost actually looks like inside Kubernetes without waiting to see how your bill will be affected.

How to Embrace FinOps with Kubernetes Governance

If an organization is using Kubernetes, it is very likely that they almost do not understand the cost of workloads. That’s because the financial teams don’t look at how much CPU or memory an app needs. Instead, in many cases, developers are overfitting workloads. Teams need to see Kubernetes. They need to be able to know the cost of applications and where to reduce memory and CPU (or in some cases requiring more) so that FinOps culture can be achieved.

This requires Kubernetes governance – implementing policies in Kubernetes and enforcing those barriers so that developers code in line with what the organization requires. These policies and guardrails need to include settings that affect cloud spending as well as monitor those settings. Even better, it needs to include reports to show finance teams how operations teams are allocating resources.

• What individuals and departments should be involved? It should include finance, DevOps, and developers.

• How are departments aligned in the process, who owns what, and what costs should be measured? Kubernetes needs to measure cost at the cluster and nodes level.

• What are the required Kubernetes firewalls? Teams need to enable developers to configure clusters with cost in mind by giving them the information they need in determining the appropriate size of the application.

• What technology is required? Do you already have it in your stack or do you need a program to help? Who owns the technology and budget?

Unfortunately for many new (and even experienced) Kubernetes organizations, this is all manual and not exact. Governance should be automated and followed rather than simply written on a piece of paper and looked at every once in a while. It’s a stumbling block that can actually get in the way of platform teams being able to spend time on their own projects.

The transition to a FinOps culture takes time as tools are put in place to help coordinate teams. However, answering the above questions can help enable platform engineers, developers, and funding teams to better understand Kubernetes’ costs.

Is FinOps a buzzword or reality? When governance and protective barriers are established and followed, it can be a fact that the financial and operational teams are on the same page. Like DevOps, it can also achieve better results with tighter coordination across the enterprise.