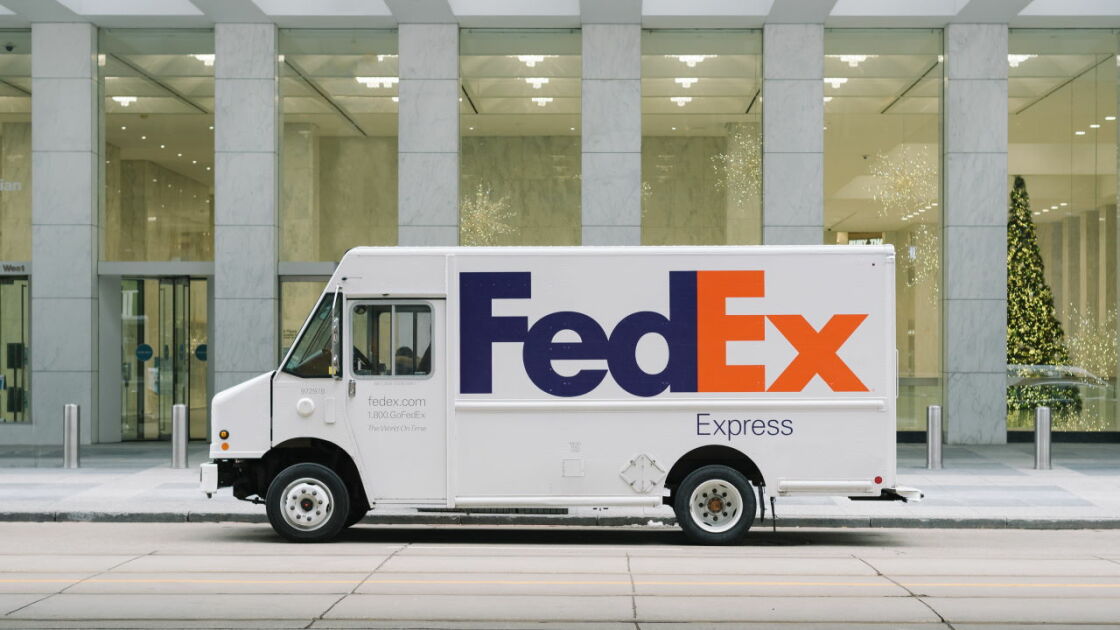 FedEx is set to fully embrace the cloud, and in doing so will save you $400 million annually in operating costs.

as such DCD Reports(Opens in a new window)FedEx will shut down all remaining major computers and close its data centers before the end of 2024. Instead, the company will only operate in the cloud, on which parts of its operations already depend through contracts with Oracle Cloud and Microsoft Azure.

“We’ve worked over this decade to streamline and simplify our technologies and systems,” FedEx Chief Information Officer Rob Carter explained the decision during FedEx Investor Day. “We have moved to the cloud… we are removing monolithic applications one by one… we are moving to a zero data center, a hardware-free home computing environment that is more flexible, secure and cost-effective.”

Carter went on to state that there is 20% of FedEx’s mainframe footprint left for retirement. Next, there are applications that need to move from the company’s remaining data centers to the cloud. Although it was unclear how the calculations would be made, Carter concluded by saying, “While we do this, we’ll make $400 million in annual savings.”

Depending on the setup, the shift from centralized machines and specific data centers to a distributed cloud system should add significant flexibility to FedEx operations around the world. The company could also see some speed improvements for its international operations if it currently relies on data centers and hardware located in the United States. One thing is for sure, though, and both Oracle and Microsoft would be very happy with this decision.