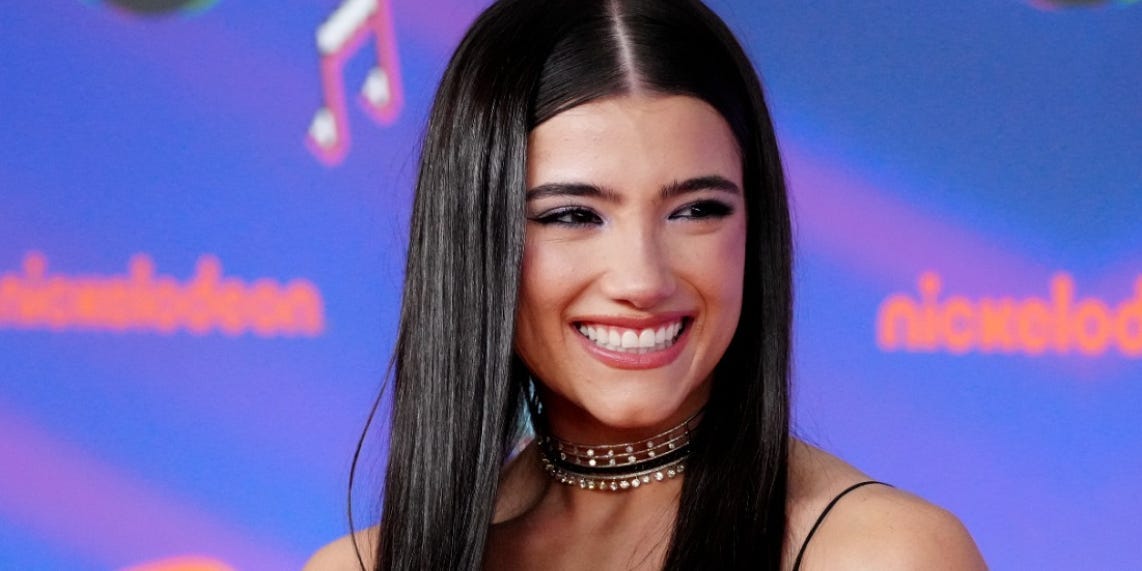 Lightricks, the startup behind popular photo-editing app Facetune, has laid off 80 employees this month, the company confirmed to Insider.

The company said the layoffs made up about 12% of the company and affected employees across its technology, product and marketing teams.

“Given the continuing constraints imposed on the global economy, Lightricks has decided to prepare the company for long-term success by reducing cash spending while managing existing revenue and investments without the need for additional external financing in the short term,” the company said in a statement. statement. “This plan includes spending cuts on marketing and operations and a restructuring of employee models. While difficult to make, these changes allow Lightricks to focus on specific projects that will accelerate the transformation from a tool maker to an end-to-end platform for content creators.”

The startup owns 11 photo and video editing apps including Facetune, the TikTok Videoleap editing app, and a link-in-bio tool.

Lightricks raised $335 million in total capital and was valued at $1.8 billion in September when it raised $130 million in Series D funding, TechCrunch reported.

Lightricks is primarily headquartered in Jerusalem, and Axios reported in March that the company had more than 550 employees in five offices.

In February, Charlie D’Amelio, the second most followed creator on TikTok, and her family announced an investment in the company, and that they would become strategic advisors to the startup. The family promoted the app and its video editing tools via their social media channels.