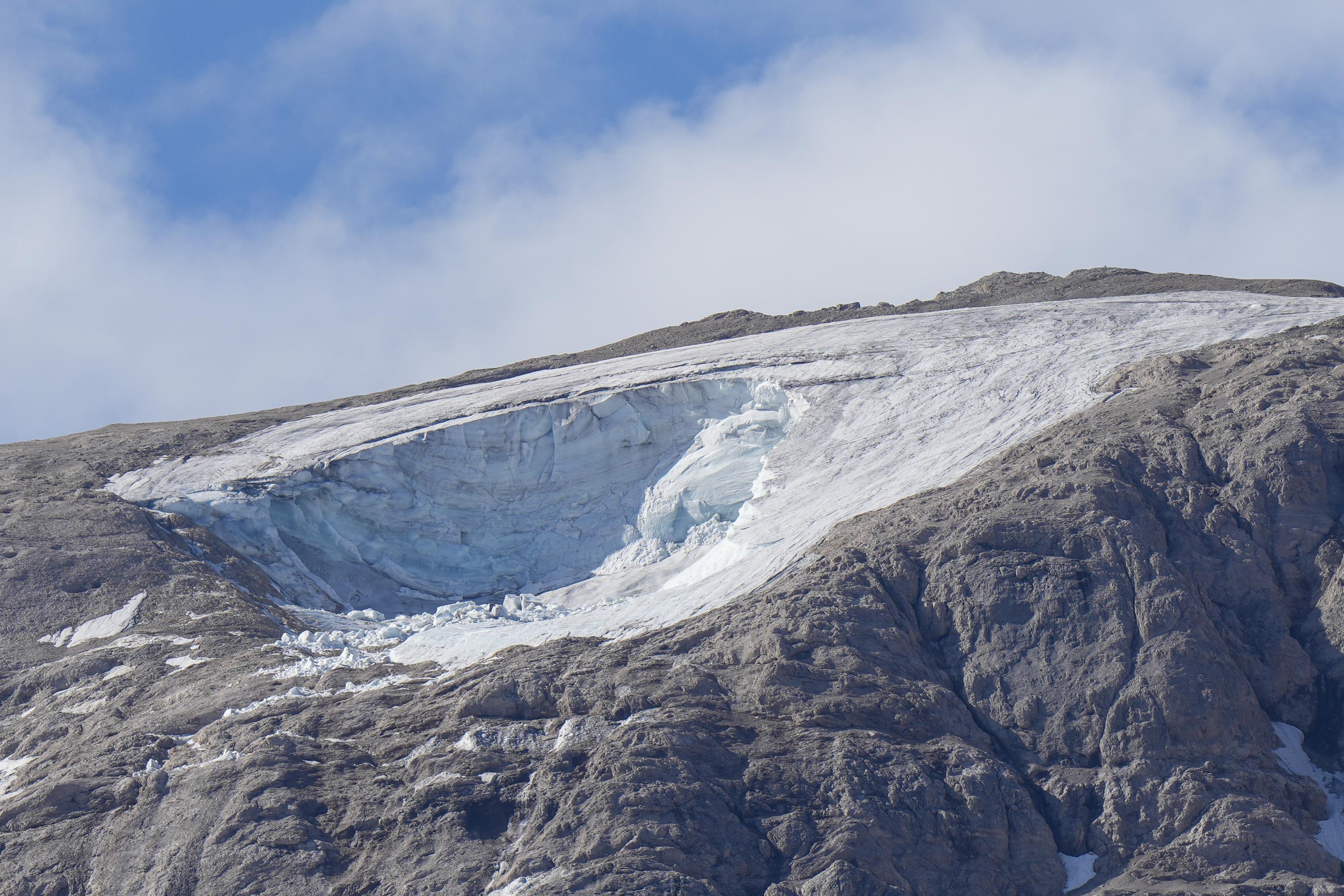 Rescuers using drones resumed the search on Tuesday for an estimated 13 missing parks following an avalanche in northern Italy that killed at least seven people, blamed in large part on rising temperatures that caused rivers to melt. icy;

After rain hampered the search on Monday, sunny weather Tuesday allowed helicopters to bring more rescue teams to the site on the Marmolada Glacier, east of Bolzano in the Dolomites.

Much of the glacier split open on Sunday, triggering an avalanche that sent torrents of ice, rocks and debris down the mountainside to unsuspecting hikers below. Officials said at least seven people were killed and an estimated 13 were still missing.

The terrain was still so unstable that rescue crews were standing to the side and using drones to try to find any survivors while helicopters searched the skies, some using cellular sound detection equipment. Two lifeguards remained at the site overnight, and more rescuers joined them on Tuesday morning.

“We’re continuing to work with drones to find survivors, working in areas that we weren’t able to monitor yesterday,” Matteo Gasperini, of the Alpine Rescue Service, told Sky TG24. “We will try to complete the entire site monitoring work.”

Prime Minister Mario Draghi, who visited the rescue base in Kanazei on Monday, acknowledged that avalanches are unpredictable but that the tragedy “certainly depends on the worsening climate situation.”

Italy is in the midst of an early summer heat wave, along with the worst drought in northern Italy in 70 years. Experts say there was unusually little snowfall during the winter, exposing glaciers in the Italian Alps to the summer heat and melting.

“We are therefore in the worst conditions for a separation of this kind, when there is a lot of heat and a lot of running water at the base,” said Renato Colucci of the Polar Sciences Institute of the state-run National Research Council. CNR. “We have not yet been able to understand if it was a deep or superficial break, but it does appear to be quite large, based on the initial images and information received.”

CNR has estimated that the Marmolada glacier could completely disappear in the next 25-30 years if current climate trends continue, given that it lost 30% of its volume and 22% of its area from 2004-2015.