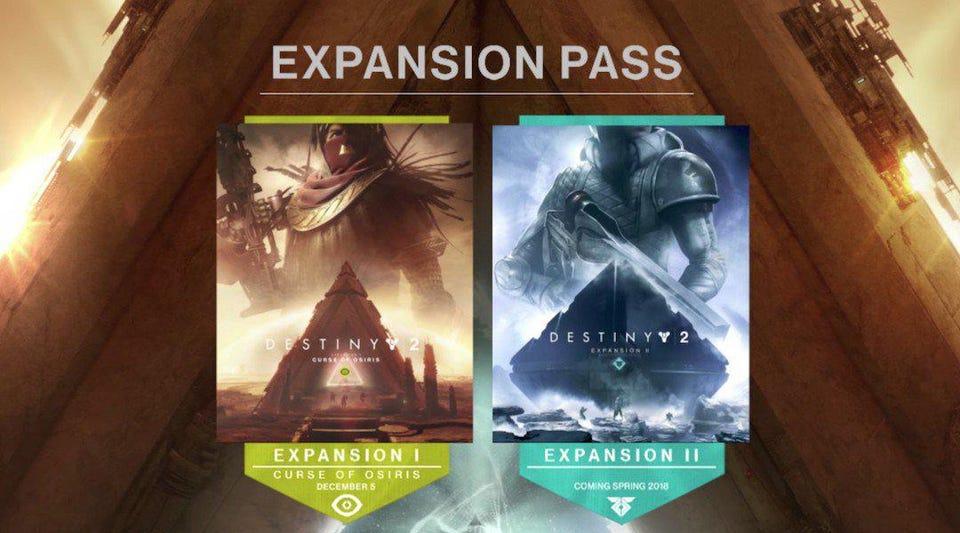 Well, it looks like I accidentally threw a Molotov cocktail into the Destiny 2 community over the weekend when I posted my review. Video “Seasonal estrus” About how I wanted to see some variety of formats in seasons in the future. However, this quickly turned into a classic “downloadable versus seasons” debate, with some players believing that Destiny should date back to the Destiny 2 era when we got big DLC ​​releases without “drip content” like Curse of Osiris and Warmind , or in Destiny 1, The Dark below, and House of Wolves.

Isn’t that the argument I was making, and no, I don’t think fate should do this, though now? I think maybe they can.

Originally, Bungie said they were ditching this model simply because it wasn’t sustainable for their teams, which required a lot of work for everyone involved to the point of exhaustion, which no one wants to see.

However, at this point I think Bungie has expanded enough that I think we’re actually getting more content than that DLC is showing off. I would have previously said ‘no new league areas’, but as of this season we’ve got that too with the return of injured Leviathan. Bungie has grown their Destiny team so much that they could potentially return to DLCs of this size if they really wanted to.

We must not really forget what fate was like during these ages. While yes, there was more content to play right on release, including story missions and strikes, it did lead to large pockets of dead time popping up throughout the year without really doing anything.

The “Live” model now has seasonal activity story/grind content that focuses at least the first month and a half of season three, usually the second half of the grind and some sort of seasonal activity. “Dead time” usually feels like about a month, but before that? You can probably play 90% of Destiny DLC in the first few hours after release, and you’ll be confused about what you were actually supposed to do next. The “long-term” content was limited to things like getting Osiris weapons or dropping the weekly Escalation Protocol, but that was more or less.

There is more important content in the current seasonal mode more often now. I do not suggest changing that. The main point I was explaining in my video is that a file structure On how this seasonal content is distributed is getting a little outdated and I wish it was mixed a little more. Each season we now have some variants of the following:

The biggest change this year is the new side “sold separately” in two new dungeons, and now we’re getting a duplicate raid next season (maybe King Fall). But the coordination, and the grinding, are really indistinguishable from season to season, which is what I hope to see refreshed a bit. Not that I want to go back to the downloadable content model and get rid of seasons altogether. No way.

In any case, there is no indication that Bungie might consider returning to this format, and the seasons will continue indefinitely. I just hope they continue to evolve, not only in scope, but also in how they are presented.