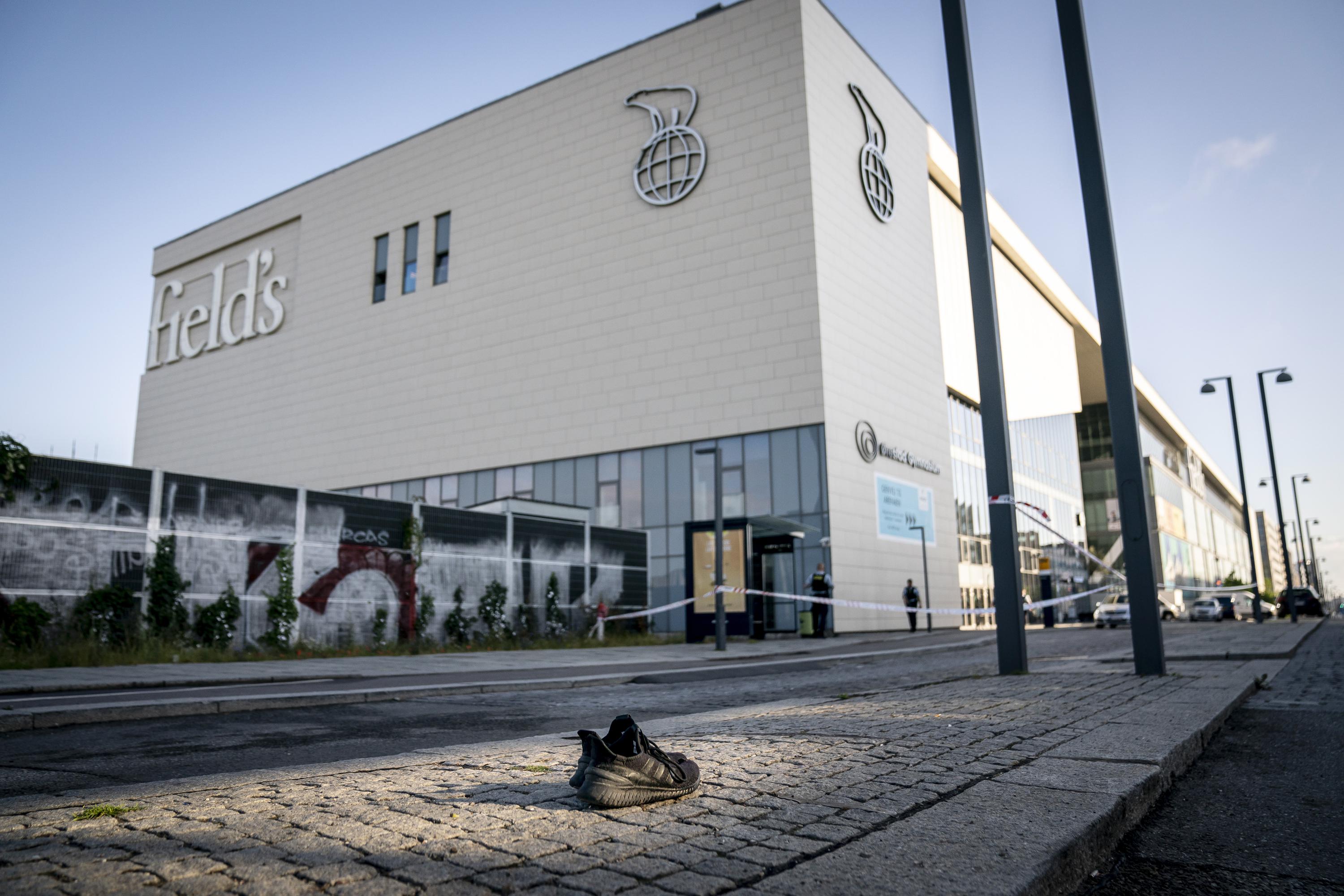 COPENHAGEN, Denmark (AP) – Denmark’s largest movie chain kept all of its movie theaters closed on Tuesday because a 17-year-old employee was one of three people killed in a shooting attack over the weekend at a mall..

Nordisk Film Biografer, which owns 23 theaters across the country, said on Facebook that the company made the decision out of respect for the victims – the teenage boy it was working with, a 17-year-old girl and a 47-year-old Russian man – and “to discuss the situation with our employees.”

One of the locations of the chain is located in the shopping center in Feld, located on the outskirts of the Danish capital.

Four other people were taken to hospital in a critical but stable condition after being shot in Sunday’s shooting. Authorities said a detained 22-year-old Danish man appeared to have chosen people to shoot at random.

In all, about two dozen people were injured, most in the panicked stampede after gunfire rang out in the mall. Neither the gunman nor the victims can be named by court order.

A memorial service for the victims is scheduled for Tuesday night. Danish Prime Minister Mette Frederiksen and Copenhagen Mayor Sophie Andersen are expected to attend.

Authorities said the suspect acted alone and ruled out terrorism as a motive. On Monday, an order was issued to hold the suspect for 24 days in a mental health facility on preliminary charges of murder and attempted murder.

The multi-storey mall with more than 130 stores remains closed until at least July 11, said Stine Riesgaard, a spokesperson for the mall.