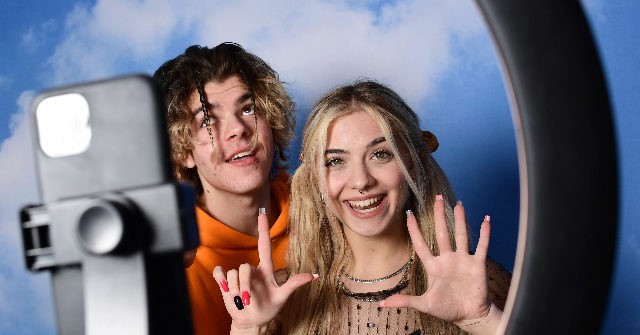 China’s TikTok is said to have abandoned plans to launch a shopping feature in the US after a disastrous test of the same feature in the UK. Several members of the UK team have abandoned the company due to repressive management practices. One former team leader said: “Culture is really toxic. Relationships there are built on fear, not cooperation.”

The financial times Reports The TikTok shopping feature was very popular in Asia, but plans to launch the feature in America were abandoned after a failed trial in the UK. The UK launch was also reportedly handled so poorly that half of the staff working on the project pulled out, and the CEO in charge of the benefit was replaced after he decided he “didn’t believe” in UK labor law.

Live-streamed e-commerce has been very popular in China and other Asian countries, with brands showing QVC-style product video along with a clickable shopping cart. ByteDance, the parent company of TikTok, has enjoyed rapid growth in its shopping feature over the Chinese version of TikTok, Douyin. The company has reportedly sold 10 billion products using this feature.

Believing they were on a winning edge, the company launched TikTok Shop in the UK and planned to expand across Europe before launching in the US. But those plans have now been scrapped after the UK project failed to meet targets and the influencers abandoned the service.

One TikTok employee told financial times: “The market is not there yet. General consumer awareness and adoption is still low and nascent.” Leading CEO of TikTok Shop, Joshua Ma, appears to have taken up a huge issue with UK labor law and thought it was something you could choose to “believe in” rather than the actual law of the land. Ma reportedly told London-based employees that he “didn’t believe” in concepts like maternity leave and that he was promptly removed from the project by TikTok.

At least 20 members of TikTok London’s e-commerce team have left the project since its launch, while others have said they are about to quit. Two employees reportedly received paid settlements due to poor working conditions. Team members were reportedly expected to work more than 12 hours a day, including an early start to accommodate calls to China, and a late finish because live broadcasts were more common in the evenings.

Pictures of employees working until the early hours of the morning were shared internally as examples of “commitment” to the company and a delivery in which the employee said he would work while on leave was shown as an example of good practice.

“Culture is really toxic. Relationships there are built on fear, not cooperation,” said a former team captain in London. “They don’t care about burnout because it’s such a big company, they can just replace you.”

Read more on The financial times over here.