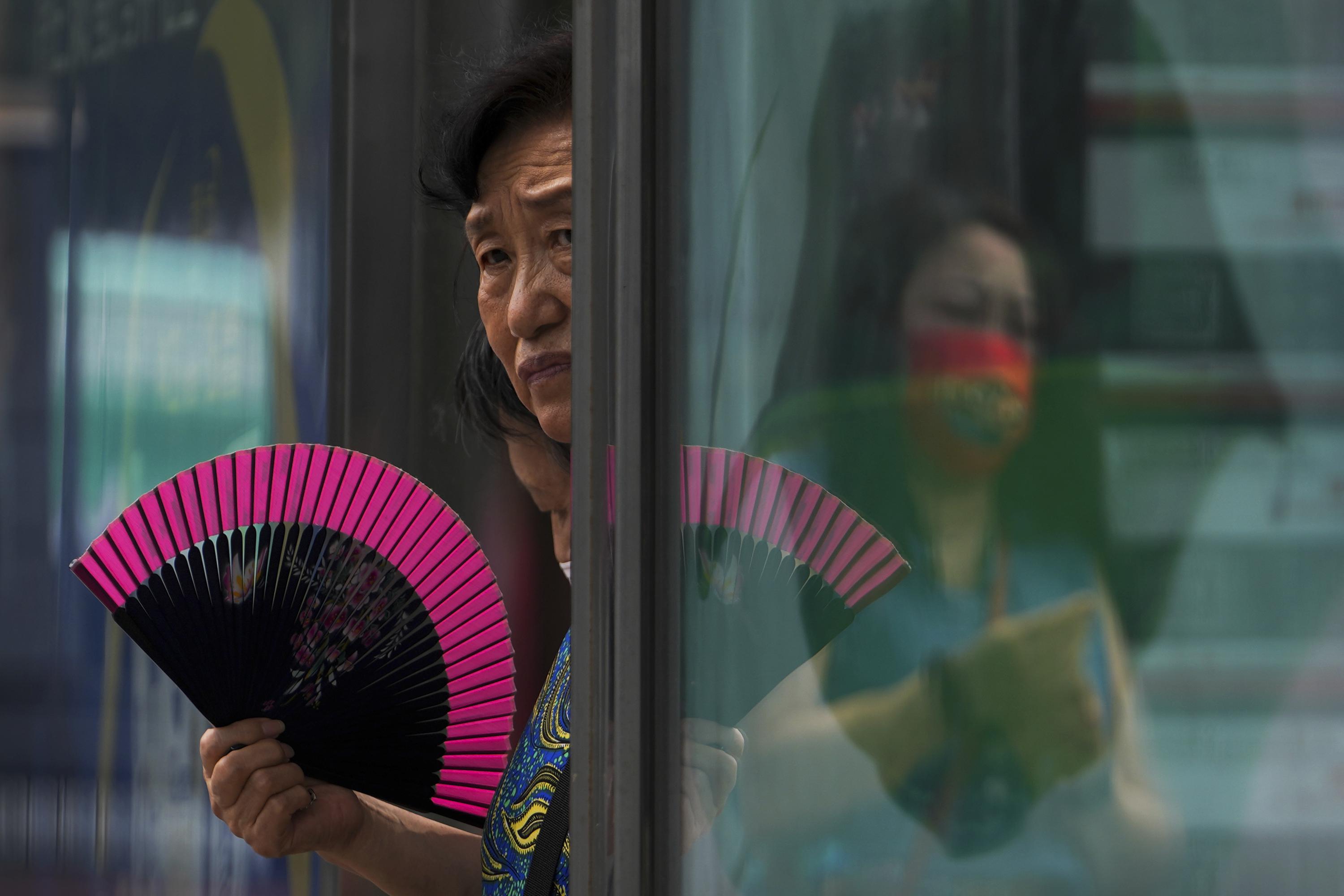 BEIJING (AFP) – From the snow-capped peaks of Tibet to the tropical island of Hainan, China is experiencing its worst heat wave in decades, while rainfall hit record levels in June.

Severe temperatures are also hitting Japan, and volatile weather is causing problems for other parts of the world in what scientists say has all the hallmarks of climate change, with more warming expected this century.

The China Meteorological Administration said in a report that the northeastern provinces of Shandong, Jilin and Liaoning saw precipitation rise to the highest levels ever recorded in June, while the national average was 112.1 mm (4.4 inches) up 9.1% from the same month last year. Tuesday.

The average temperature across the country also reached 21.3 °C (70.34 °F) in June, up 0.9 °C (1.8 °F) from the same period last month and the highest since 1961. No relief looms, with temperatures Heat is higher than normal and the department said rain forecast is for most parts of the country for the whole month of July.

China has also witnessed monsoon floods in several parts of the country, causing misery to hundreds of thousands, especially in the hardest-hit south, which receives the bulk of the rain in addition to typhoons sweeping the South China Sea.

China is not alone in experiencing warmer temperatures and more volatile weather. In Japan, authorities have warned of greater-than-normal pressure on the power grid He urged citizens to conserve energy.

Japanese officials have announced an early end to the annual summer rainy season since the National Meteorological Agency began keeping records in 1951. The rains usually dampen the summer heat, often until July.

On Friday, the cities of Tokamachi and Tsunan set temperature records while several other cities broke monthly heat signs.

Large parts of the northern hemisphere experienced extreme heat this summerwhere regions from the normally cold Russian Arctic to the sweltering American south are recording unusually high temperatures and humidity.

In the United States, the National Weather Service has detained 30 million Americans under a heat warning of some kind amid record temperatures. Suffering and danger to health are increasing among those who do not have air conditioning or who work outdoors, reinforcing economic disparities in dealing with extreme weather trends.