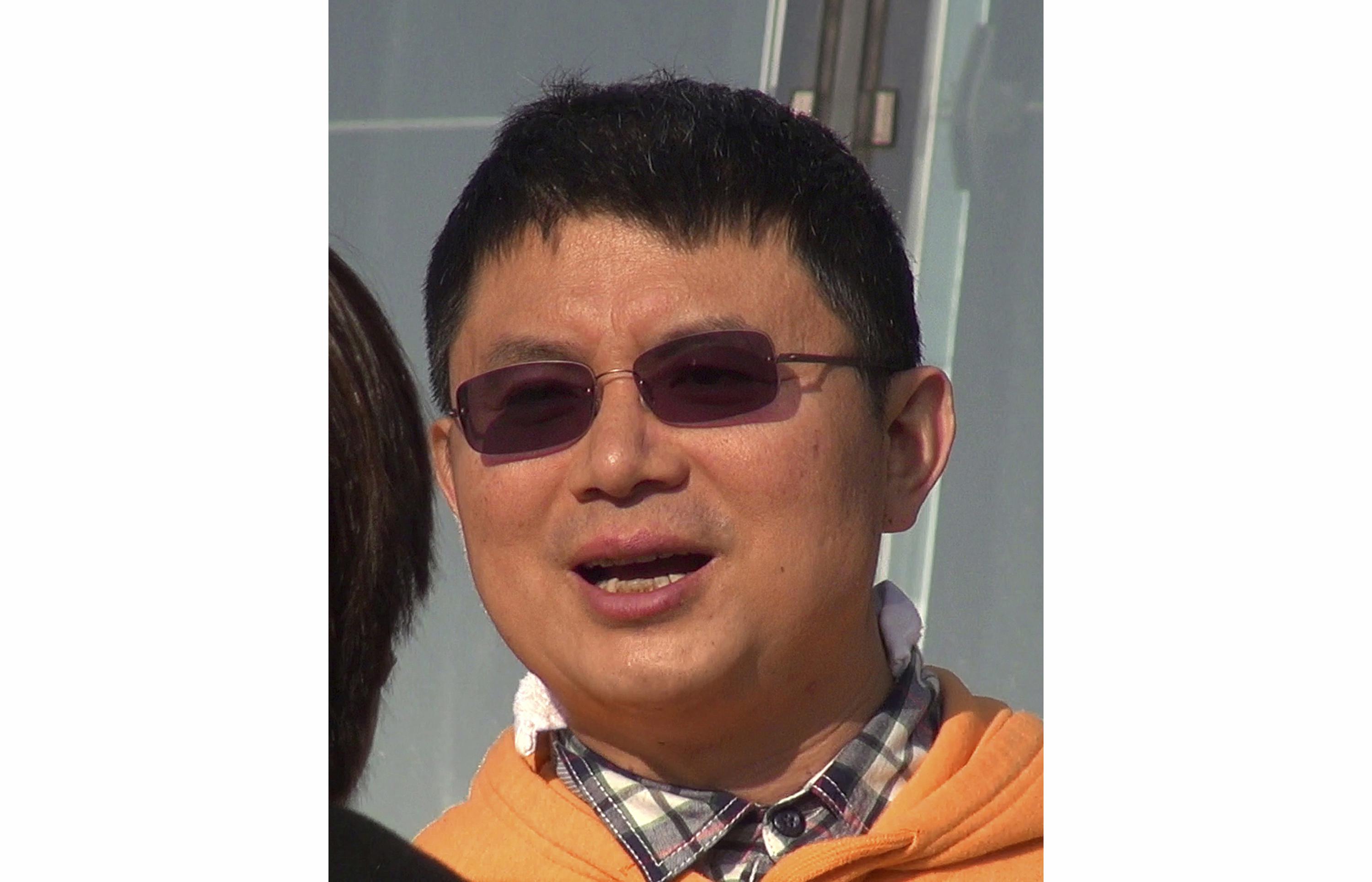 On Tuesday, the Canadian government announced that Chinese authorities had refused to allow two Canadian diplomats to attend the trial of a Chinese-born Canadian businessman who disappeared from Hong Kong five years ago.

Xiao Jianhua was last seen in a Hong Kong hotel in January 2017 and is believed to have been transferred to the mainland by Chinese authorities. The government has never confirmed whether he has been arrested or what charges he may face.

The Canadian government said earlier that Xiao was scheduled to appear for trial on Monday, but did not say if the trial had taken place or where. It did not give details of the possible charges.

“Canada has made several requests to attend court proceedings. A Canadian government statement said that the Chinese authorities denied our attendance.

Xiao, the founder of the Tomorrow Group, has disappeared amid a wave of prosecutions of Chinese businessmen accused of misconduct.

This has raised fears that the ruling Communist Party may kidnap people outside the mainland. At the time, Hong Kong banned Chinese police from operating in the former British colony, which has a separate legal system.

Since then, Beijing has tightened its control over Hong Kong, leading to complaints that it is violating the autonomy it promised when the territory was returned to China in 1997. The ruling party imposed a national security law in 2020 and jailed pro-democracy activists.

Hong Kong police investigated Xiao’s disappearance and said the person had crossed the border into the mainland. But an advertisement in the Ming Pao newspaper in Xiao’s name in the same week denied that it had been taken against his will.