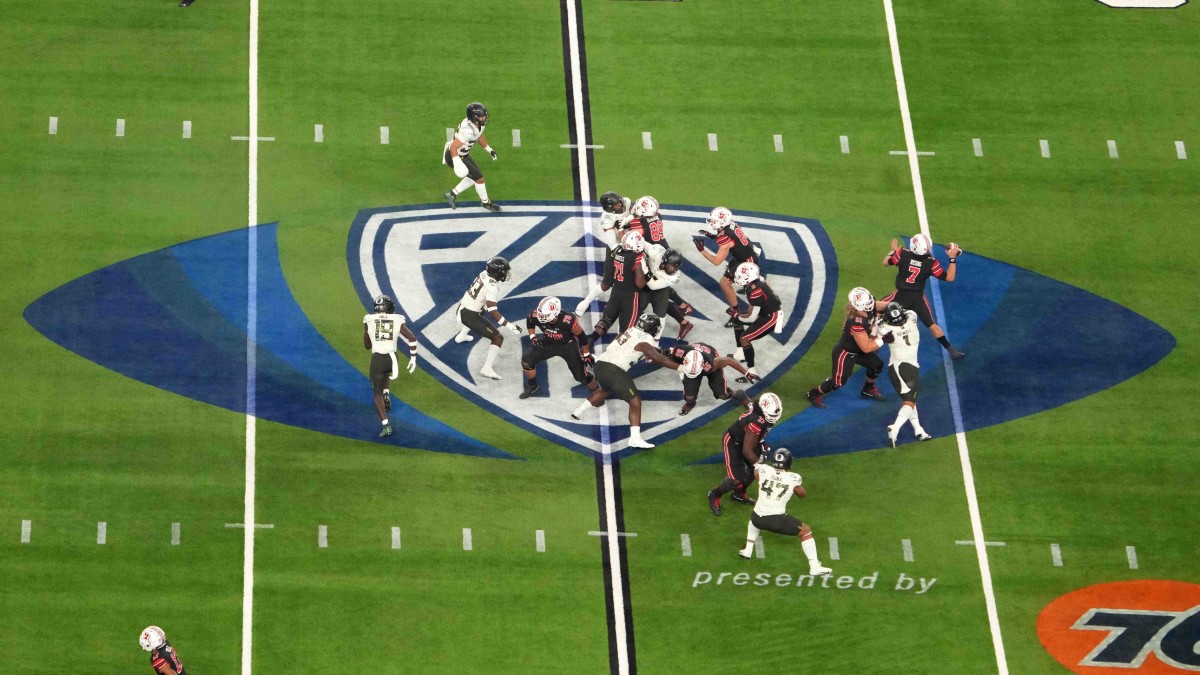 With USC and UCLA out to the Big Ten, the future of the remaining Pac-12 schools is stuck in limbo. Right now, there’s at least one potential landing point for programs looking for greener pastures: Big 12.

As many as six schools were said to have engaged in “deep discussions” about joining the Big 12, According to CBS Sports’ Dennis Dodd. Dodd specifically mentions Arizona, Arizona, Colorado and Utah, while adding that Oregon and Washington are also under consideration. Also on the table is a merger of the remaining Big 12 schools and the remaining Pac-12 schools.

The way the Big 12 chooses to proceed will come down to a decision that the conference believes will make them more likely to get a richer deal on media rights. The addition of Arizona, Arizona, Utah and Colorado is believed to give the convention the same average annual value (AAV) in 2025 — the year Texas and Oklahoma leave the Securities and Exchange Commission — as it will for its 12 current members. The merger with the entire Pac-12, though, creates further complications, particularly in terms of how much ESPN and Fox are interested in negotiating with one or both of the leagues.

The Pac-12 reportedly had a projected AAV of $500 million annually — or $42 million per school — before leaving USC and UCLA. Now, that number is $300 million ($30 million per school), per San Jose Mercury News. Conference issued a statement On Tuesday, he said his board of directors authorized the league to immediately begin renegotiating media rights agreements, making the actual AAV forecast for the Pac-12 in the coming years more difficult.

Meanwhile, the Big Ten, meanwhile, has been contacted by 10 schools unceremoniously to look for a possible transfer to the convention after the USC and UCLA crashes, According to Lynne Higgins from The Wall Street Journal.

The invitations come at a time when schools do not currently participate in the Big Ten or the SEC, as standardization among the nation’s top programs has become the norm. Schools from Pac-12 and ACC are said to be among those who could look toward the Big Ten as the next step, per Higgins, as well as Notre Dame, which is the biggest domino ever.

Notre Dame has remained independent throughout its footballing existence (with the exception of the 2020 season which was changed due to the pandemic when it competed in the ACC competition). The school has an exclusive agreement with NBC to broadcast all of its home games, and is said to bring in $15 million annually in revenue from the deal. Notre Dame Football Club is also a partial member of the ACC, which paid the program $10.8 million in payments in 2019-20. The Irish received $34.9 million for the ’20-21 academic year.

While a move to the ACC might make sense given Notre Dame’s current affiliation with the convention, the financial odds would be much greater in the Big Ten, which is said to be thrilled to bring the Irish into the fold.

“The Big Ten will take them today, and tomorrow, five years from now, ten years from now,” one of the conference delegates told Higgins. “You can go to the smelly numbers just to build timelines for the addition of Notre Dame.”