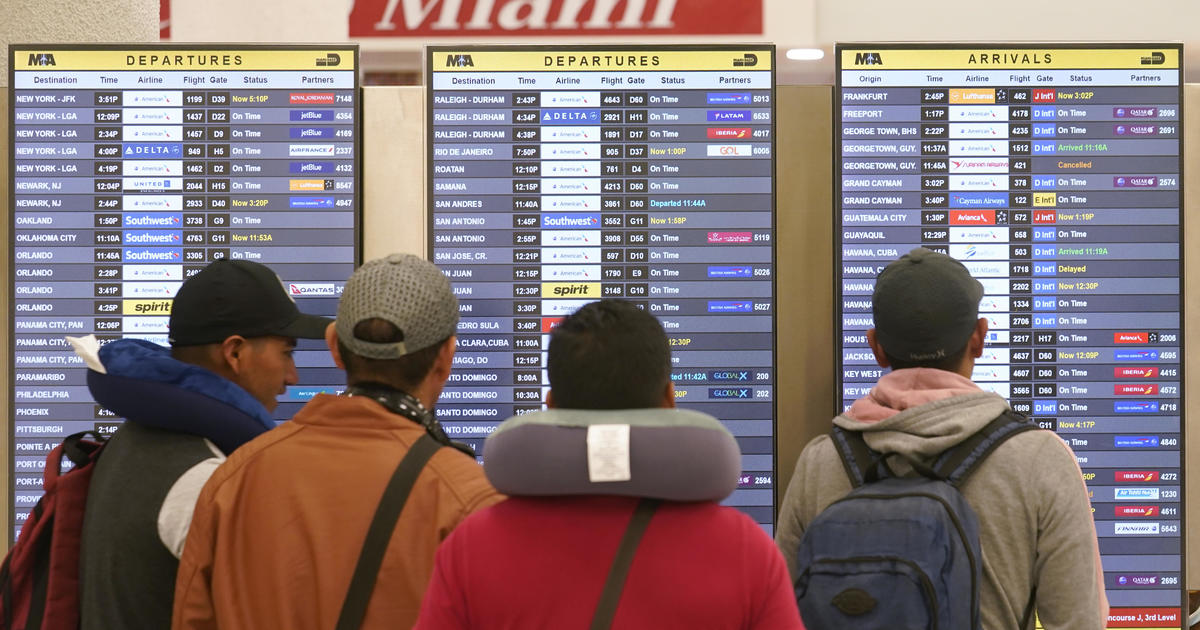 It was a tough weekend, with airlines canceling 1,200 flights on Friday, another 1,200 on Saturday and about 300 and 225 flights on Sunday and Monday, July 4, respectively. Delayed flights numbered in the thousands as well, with ground layoffs – all traffic stopped – at airports such as Denver, Miami, Atlanta, Newark and Minneapolis. Not only were travelers delayed from airlines and on the tarmac, but at many passenger security checkpoints at US airports.

Abroad, significant delays and cancellations have occurred at airports such as Lisbon, Frankfurt, Dublin and Amsterdam. The situation in Amsterdam was so dire that the Netherlands issued an unprecedented order asking airlines to suspend the sale of any further tickets between now and the end of July. This almost immediately led to an increase in the price of airline tickets – which are now very high. On many journeys within Europe, the express train has become a very attractive option.

Delays and cancellations are likely to continue, as airlines cannot find workers, or if they do, train new employees quickly enough.

The general rule for delays and cancellations is that for every 12 hours there is a schedule disruption, it takes about 36 hours to get the crew back on schedule and the planes back in sequence. But this time, airlines aren’t dealing with a single incident, like the weather. It is a recurring problem due to staff shortages and airlines that have overscheduled. Airlines’ schedules may not stabilize until after Labor Day, when a combination of lower demand and newly hired and trained airline staff begin to operate.