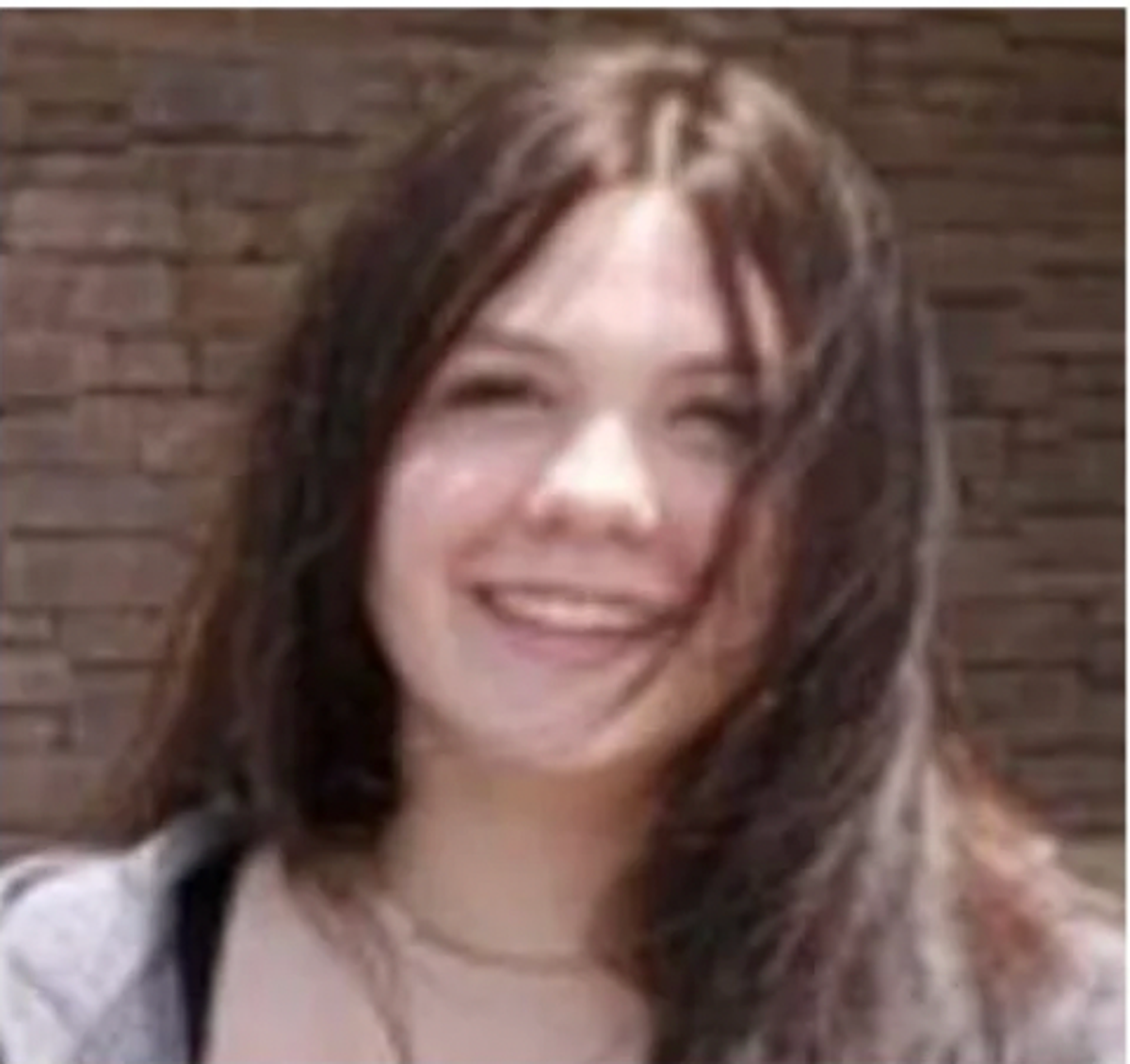 Texas officials issued a ward alert to two teenage girls last seen near Waco last Wednesday after a screenshot of their Snapchat story with a “help” message was sent to police.

The McGregor Police Department has appealed for help to locate Aisha Lynn Cross and Emily Solomon, both 14 years old.

“Law enforcement officials believe that these children are in serious or immediate danger,” the warning said.

On July 2, McGregor Police Lieutenant Ron McCurry reportedly said the girls’ disappearance did not meet the criteria for amber alerts.

However, he noted, the situation has been grim because in most of these cases, young people are safely returning home within eight to 12 hours.

Police filed the case on Monday and issued an alert after a screenshot of Ayesha’s story was sent on Snapchat with a “help” message.

“We are following all leads and doing everything we can to find these little girls,” Lieutenant McCurry told KWTX, adding that they did not have much information on the missing girls.

The girls made close friends immediately after meeting before school ended in the summer, said Emily’s stepmother, Sarah Dunn.

Emily reportedly spent Wednesday night at Aisha’s home and asked if she could stay longer. Dan added that she later called the house to say her uncle was taking her but that didn’t happen.

She said her daughter was delivered to Beauley Park around midnight on Thursday and someone would likely pick her up.

“I want her to know that everything is OK,” Mrs Dunn told the TV station. “No matter what you did. I want to tell her to come home. We love you no matter what happens, our door is open. Come home.”

Aisha’s mother, Shannon Vallis and Mrs. Dunn, were running from pole to pole to find their daughters, including trying to correct misinformation being spread on social media.