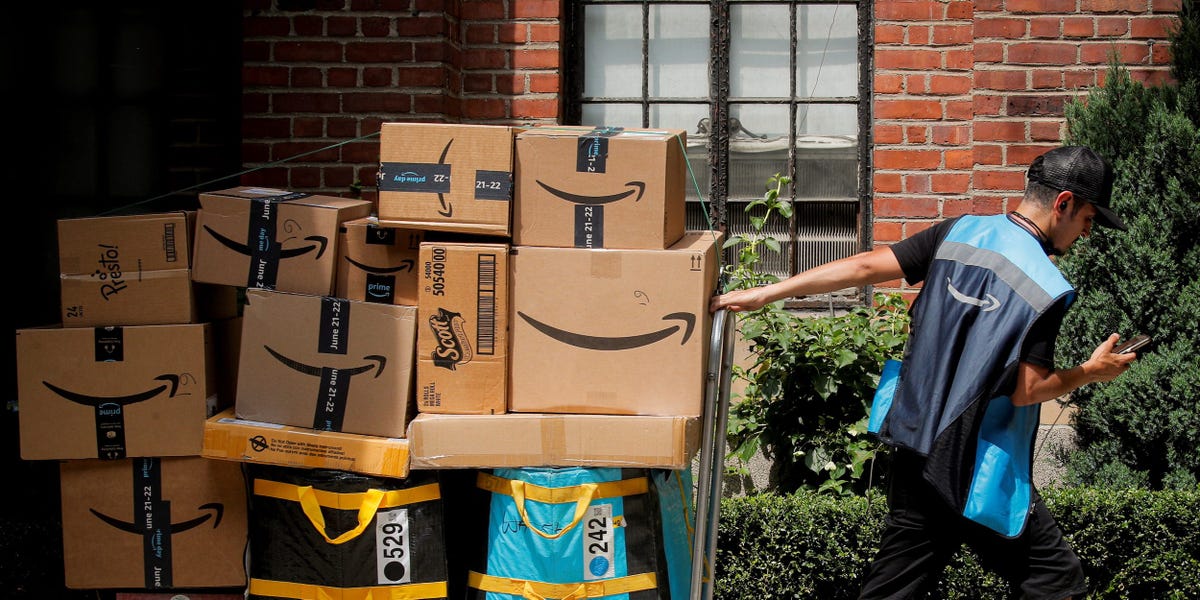 Amazon customers in Europe will now have an easier time canceling their Prime membership than those in the US after the e-commerce giant faced opposition from the European Union.

European Commission announce That Amazon will allow customers in Europe to opt out of Amazon Prime in just two clicks, following complaints from consumer groups in the European Union that Amazon’s previous cancellation process included “complicated navigation menus, skewed wording, confusing choices, and repeated alerts”, and was in violation of consumer laws in Europe. .

When the Insider was asked to comment on the matter, an Amazon spokesperson said, “Customer transparency and trust are our top priorities. Through design, we make it clear and simple for customers to sign up or cancel their Prime membership. We constantly listen to feedback and look for ways to improve their Prime membership experience. clients, as we are doing here following a constructive dialogue with the European Commission.”

The changes, which were implemented on Friday and are meant to simplify the process for canceling Prime, only apply to countries in the European Union and the European Economic Area.

Prime is an Amazon subscription membership that offers free two-day shipping on eligible items on the Amazon e-commerce site, and access to Amazon

Prime Video platform, among other benefits. Membership costs $14.99 per month in the US and €7.99 per month in Europe. Amazon reported $8.4 billion in net subscription service sales in the first quarter of 2022, an 11% increase from a year ago.

Insider previously reported that Amazon uses deceptive tactics to make it difficult to leave Prime in the US, prompting many complaints with the Federal Trade Commission.

Amazon says it has “no changes to announce at this time” regarding the cancellation process in the United States at this time, according to Reporting from The Verge.