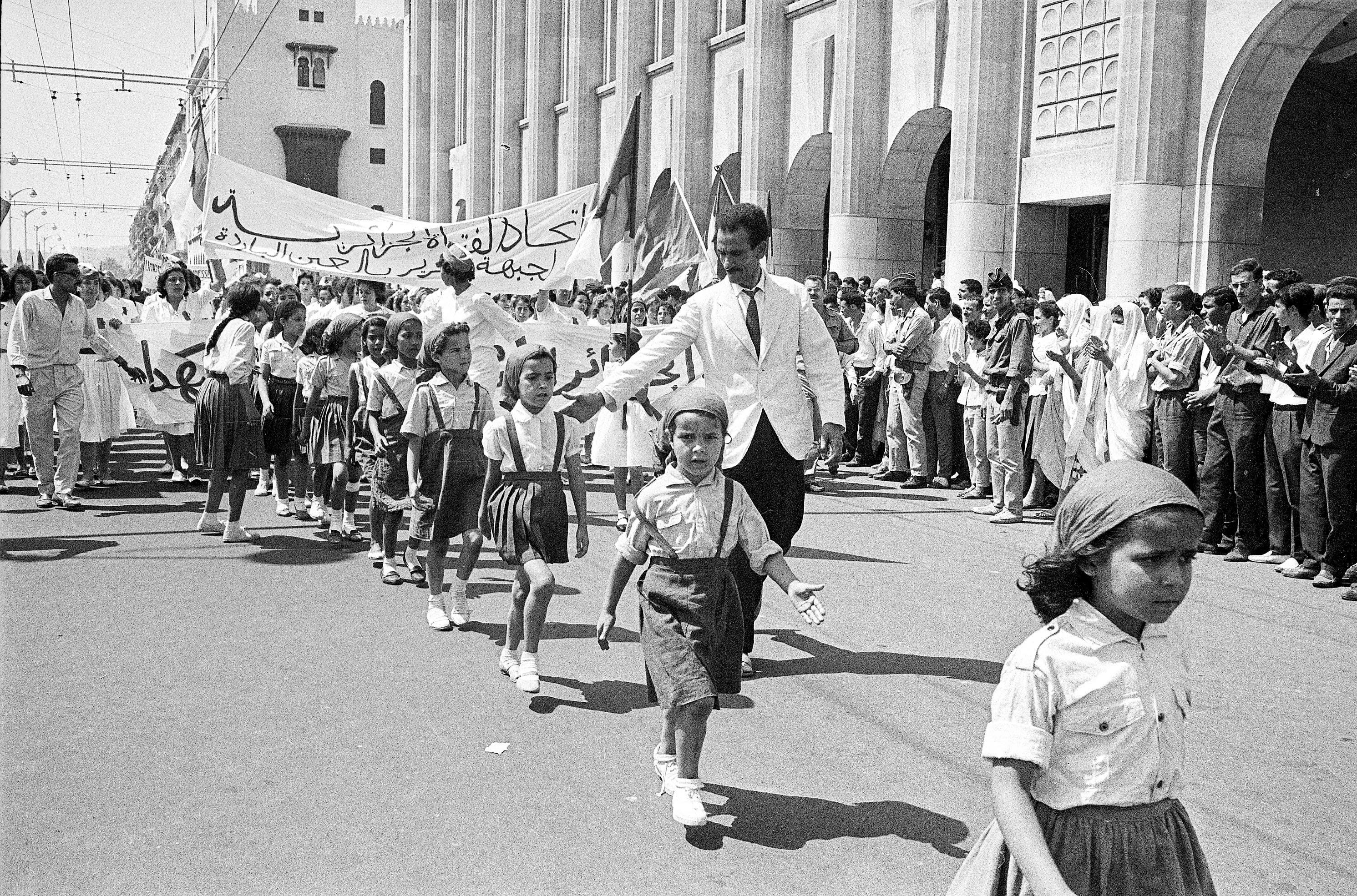 Algiers, Algeria (AFP) – Algeria will celebrate its 60th independence from France on Tuesday with nationwide celebrations, an amnesty for 14,000 prisoners and its first military parade in years.

The events mark the country’s official declaration of independence on July 5, 1962, after a brutal seven-year war that ended 132 years of colonial rule. The war, which killed at least 1.5 million people, remains a flashpoint in relations between Algeria and France.

“Glory Day for a New Era” is the official slogan for the celebration, which includes concerts, sporting events, lectures and photo exhibitions reminiscent of the horrors of war.

Former President Abdelaziz Bouteflika has abandoned holding military parades, but his successor, President Abdelmadjid Tebboune, has revived the tradition in this year’s anniversary.

The military show of force comes amid heightened tensions between Algeria and Morocco over the disputed region of Western Sahara.

It is expected that Tebboune will talk about the consultations with political leaders that he has been conducting in recent months. Opposition figures and those who participated in the 2019 pro-democracy protests that helped oust Bouteflika were not invited to the consultations.

On Monday, the president signed decrees announcing amnesty for thousands of prisoners. It orders the release of prisoners with medical problems or the commutation of their sentences.

It was not immediately clear whether political prisoners, including those involved in the Hirak protest movement, would be among those released.

Palestinian President Mahmoud Abbas, the leader of Hamas, and the presidents of Tunisia, Niger, Congo and Ethiopia are expected to participate in the anniversary events on Tuesday.