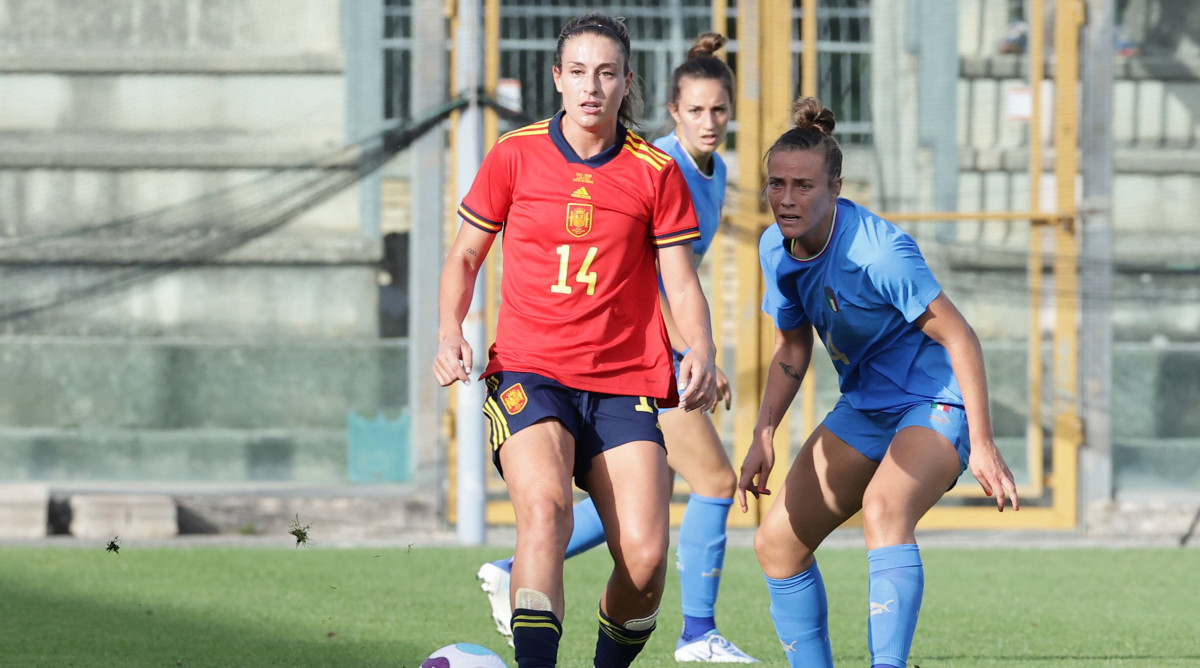 The Spanish Football Federation has announced that Ballon d’Or winner Alexia Putillas has ruptured her anterior cruciate ligament on the eve of the European Women’s Championship.

The injury proved to be a serious blow to Spain’s chances of winning their first European title and for the sport as a whole, considering Alexia one of the biggest stars in the game.

The Barcelona star was injured in training before the opening match of the Spanish national team in the group stage and was taken to the hospital, where tests confirmed his injury.

Tests carried out on the Spanish international at noon on Tuesday, July 5, 2022, at King Edward VII Hospital in London, confirmed that the captain of the Spanish women’s team had a rupture of the anterior cruciate ligament in her. left knee” issued in a statement.

Alexia is approaching another exciting season in which she won the Ballon d’Or at the end of 2021 after helping Barcelona win their first UEFA Women’s Champions League title in 2020-21. Last month, the Spain captain became the first female player to reach 100 appearances for the national team.

Last season, she led Barcelona to a first division title and another Reina Cup and took the team back to the Champions League final, where the defending champions lost to Lyon. She also led the Champions League in scoring goals and was named the best player in the world.

Spain enters the European Women’s Championship and is ranked seventh in the world – the highest ranking ever – and finds itself in the group of death with eight-time champions Germany, and 2017 runners-up Denmark and Finland.