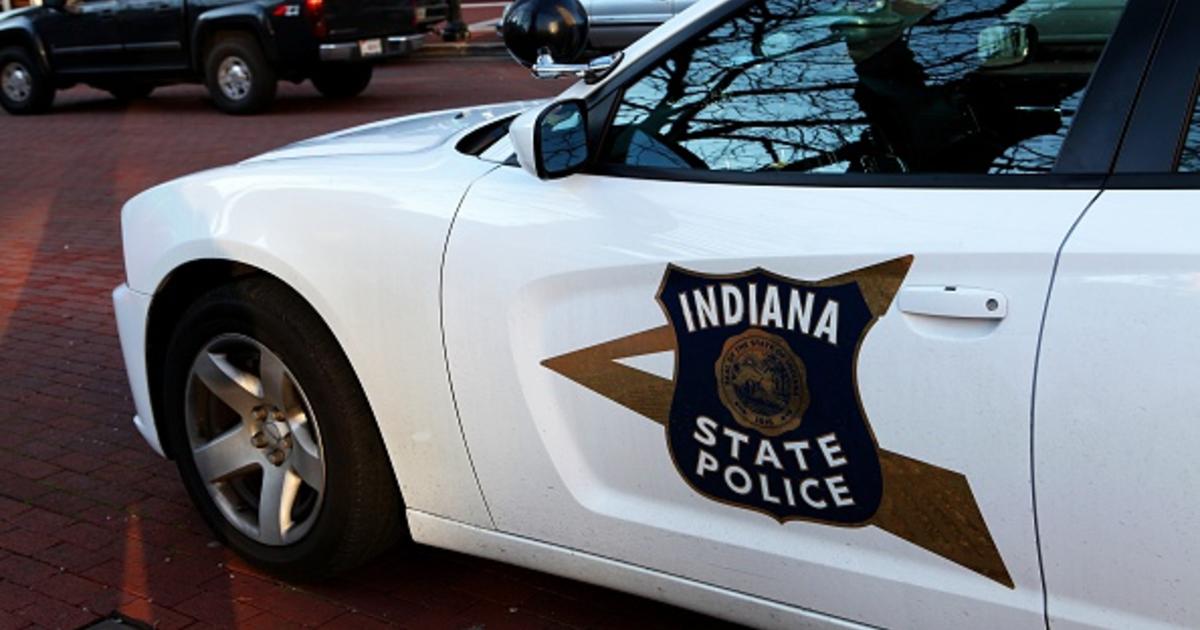 An 11-year-old boy in Indiana has died of serious injuries sustained during a “fireworks accident,” authorities said Monday.

No details about the accident were revealed, but Keira McMichael Tell the courier and the press Her son was playing with fireworks.

“It’s every parent’s dream to be a boy,” she told the outlet. “And because boys are boys, they’re playing with fireworks (and) he’s gone. In the blink of an eye. Literally.”

The Indiana State Police and Mount Vernon Police are investigating the death along with the Posey County Detective’s Office. An autopsy is scheduled for Tuesday.

Elsewhere, an 18-year-old man died early Monday after fireworks exploded in his face in a Minneapolis suburb.

The incident was the first publicly reported death in Minnesota from fireworks this year, according to the Minneapolis Star Tribune.

Police in Brooklyn Park responded to the scene at about 1:30 a.m. Monday. Officers said they found a man with serious head and face injuries, and a friend who was giving him CPR. The man later died in a local hospital.