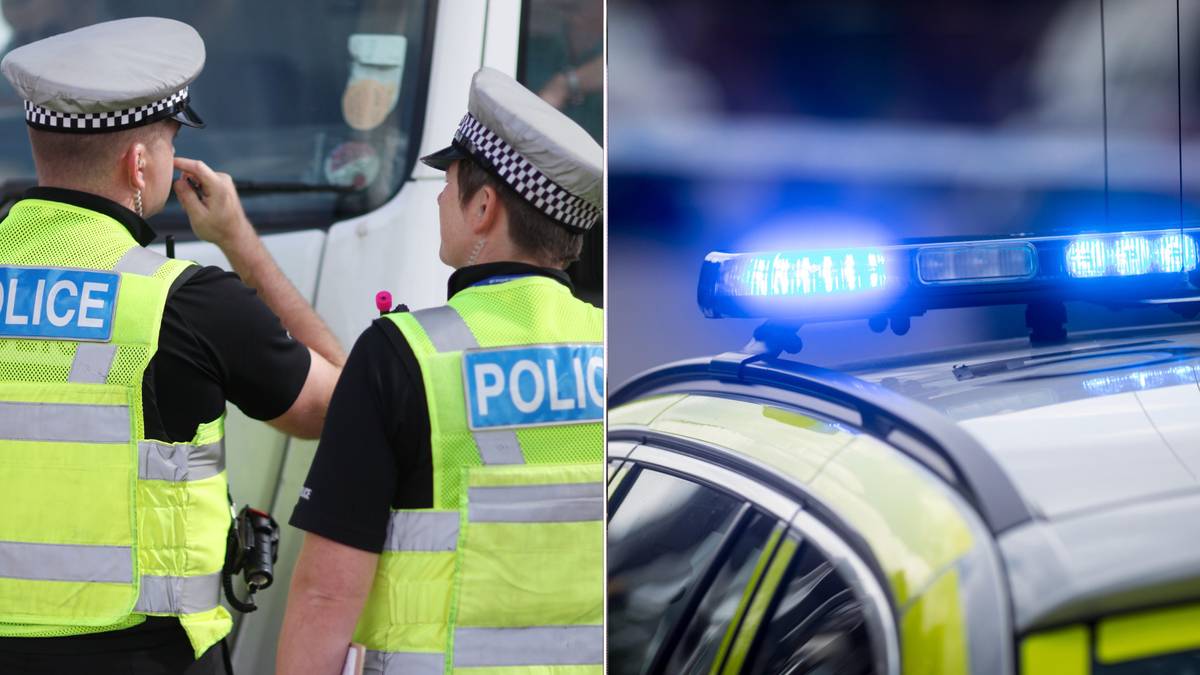 An “internationally renown” English Premier League footballer has been arrested on suspicion of rape.

telegraph Reports said the player, who is in his late twenties, was arrested in north London.

The player, whose name has not been released, is currently in custody and is being questioned about an alleged attack that took place last month.

Scotland Yard confirmed in a statement to The Telegraph that the player was arrested on Monday.

“On July 4, the police were informed of an allegation of rape of a woman in her twenties,” the Metropolitan Police said in a statement.

“It was reported that the alleged rape occurred in June 2022.”

Police added that the man was arrested “at an address in Barnet on suspicion of rape and taken into custody.”

“Investigations into the circumstances are still ongoing,” the statement added.

The Telegraph has contacted the players’ club who declined to comment on the arrest.

It is not clear if the player will be involved in his club’s pre-season schedule, as the Premier League season is set to start on August 5.

According to the report, the player was scheduled to participate with his country in the World Cup in Qatar, which begins on November 21.