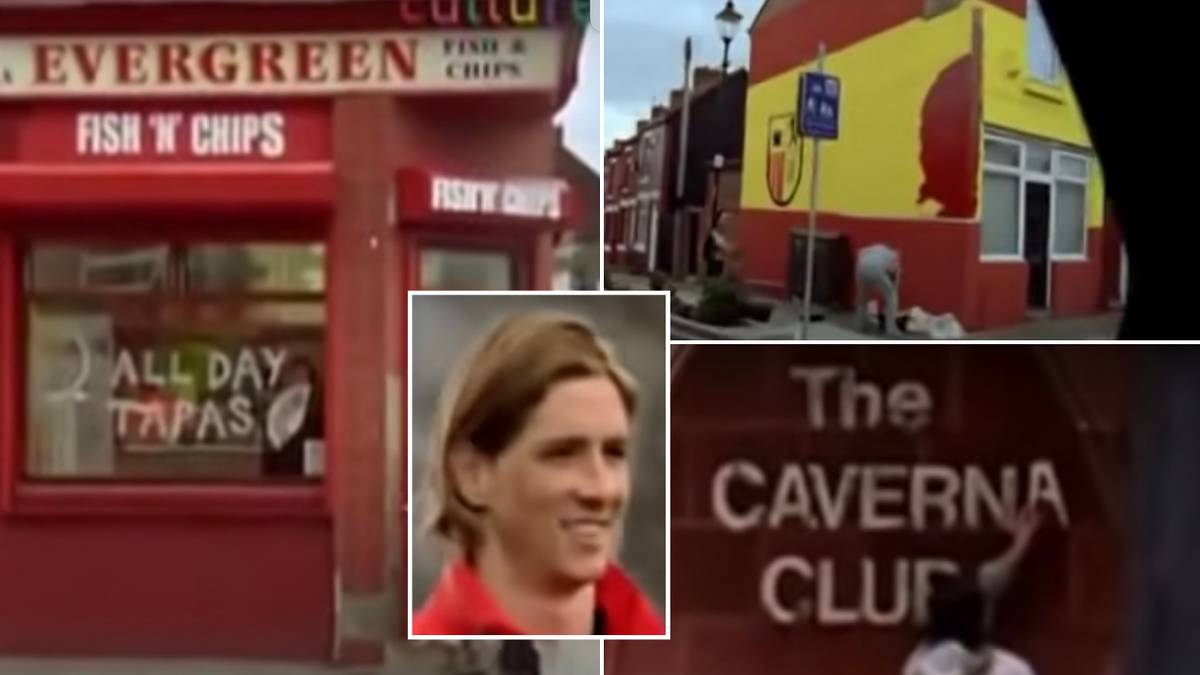 Nike has produced many memorable football ads over the years but not many are better than the ones they made for Torres Fernando‘ arrive to Liverpool Back in 2007. Check it out below:

Torres arrived on Merseyside amid huge expectations after Liverpool lost £25m to sign the Spain international from Atletico Madrid.

A live fan favorite at Anfield, ‘El Nino’ ​​hit the ground running with the Reds – and scored on his first home appearance in a 1-1 draw with Chelsea, who he later joined in difficult circumstances in 2011.

To celebrate his arrival in Liverpool, Nike has produced an entertainment ad that reflects how Torres fever has swept the city.

In addition to the Spanish flags being flown across Liverpool, the shorts are shown taking Spanish lessons to learn the words of the famous Torres hymn at Anfield.

The Spanish version of the song can also be heard in the background for the duration of the ad.

Liverpool fast food serves tapas instead of chips, a market vendor can be seen whipping up paella for locals, while the city’s world-renowned music venue, The Cavern Club, has been renamed The Caverna Club.

Torres shows himself towards the end of the ad, kicking the ball to the Leverbodley player in the park, who responds with “Gracias”.

Torres went on to score 33 goals in 46 games in his debut season at Anfield, and formed a formidable partnership with Liverpool captain Steven Gerrard.

He spent two and a half years with the club, scoring 81 goals in 142 appearances for the Reds.

But the striker broke the hearts of Liverpool fans in 2011 when he was forced to transfer £50m to rivals Chelsea in the middle of the season.

He failed to perform at his best with the Blues but went on to win the Champions League in 2012.

Torres later joined Milan before returning to his childhood club Atlético, eventually retiring in 2019 after a short stint with Japan’s Sagan Tosu.

Speaking after his retirement, Torres said his years at Liverpool were the best of his career.

“Obviously it was a really great time for me,” he said. “There’s no doubt that it was my peak as a player.”

“I probably enjoyed my best years playing football in a Liverpool shirt, especially playing in a team with all my teammates, but especially Steven Gerrard. The memories will last forever.

“I can remember every goal, every game I played here, every goal I scored. And the feeling of playing at Anfield in front of the Copp and Liverpool fans.

“Even if the last time I played in a Liverpool shirt was 12 years ago, I can go back and remember all the details.”