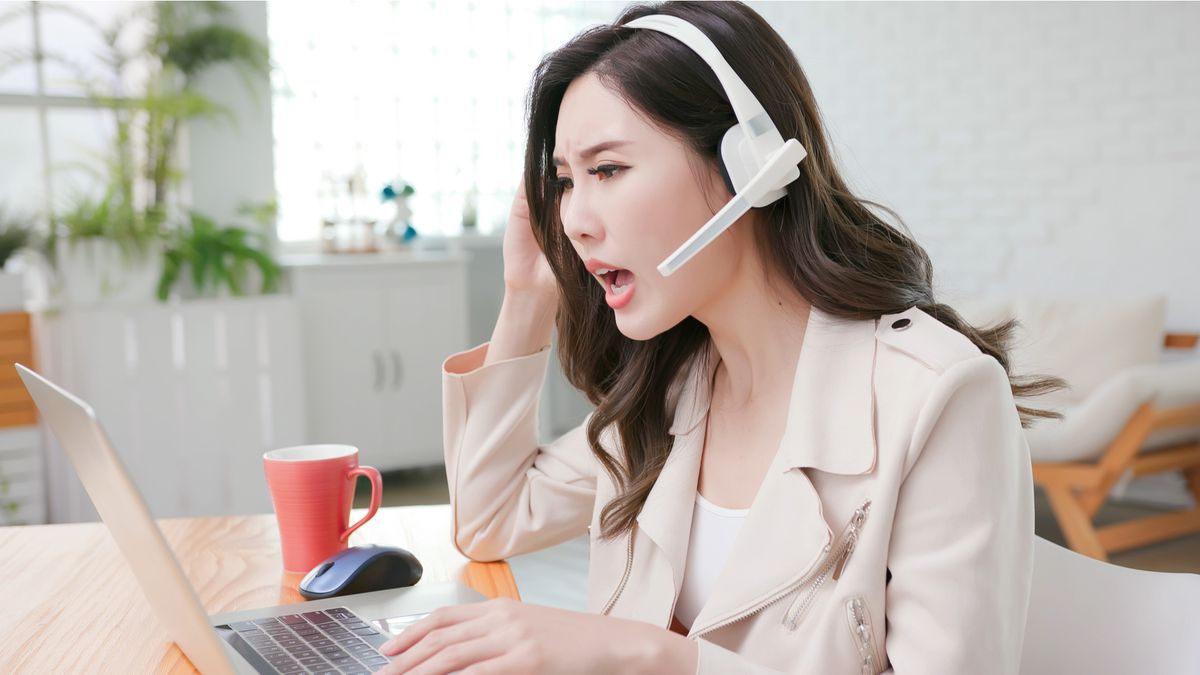 According to the study, companies with approximately 3,000 employees lose up to $52 million annually in lost time as a result of fruitless meetings, repetitive efforts, information searches, and check-ins.

Another $8.2 million is found to be wasted each year on delayed or canceled projects, while employee losses are said to account for nearly half a million dollars over twelve months.

Wrike claims that the digital age has created a “new level of chaos and disorder,” costing companies millions in what the company calls “dark matter” in the workplace. The knowledge workers surveyed claimed to use an average of 14 apps and pieces of software per day, nine of which were deployed as a result of the pandemic.

Despite attending 18 days of meetings a year, 59% of business leaders complained that they struggle to track employee performance

Communication platforms are the main culprits in the study findings, with 86% of business leaders surveyed adopting new communication and collaboration tools to support hybrid business processes. Moreover, it was found that workers receive approximately 300 work-related messages each day on average.

Wrike says that failing to tackle the company’s “dark matter” over the next five years will increase its impact by 53%. In an effort to “create a single source of truth for work,” more than eight out of 10 survey companies are looking to invest in technologies such as artificial intelligence and workflow automation.