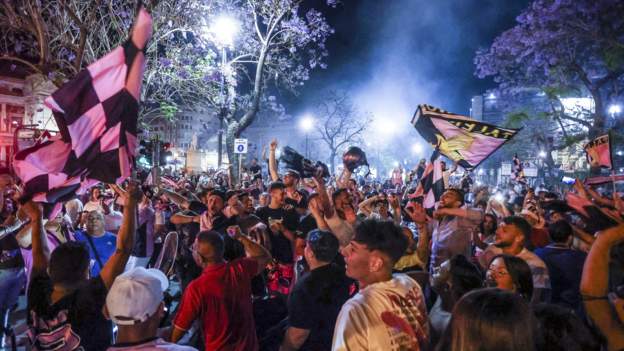 The owners of Manchester City have taken a majority stake in Italian second-tier club Palermo, making them the 10th team linked to the English Premier League champions.

Palmiro, who was in Serie A in 2016-2017, won two promotions in three seasons after being relegated to the fourth tier following bankruptcy.

Ferran Soriano, CEO of CFG Group, said: “Palermo is a great and historic club with a strong and proud identity.

“This is a very special club, and our role will be to add value to all the things that make it so special and steadily improve on and off the field, using our experience and knowledge.”