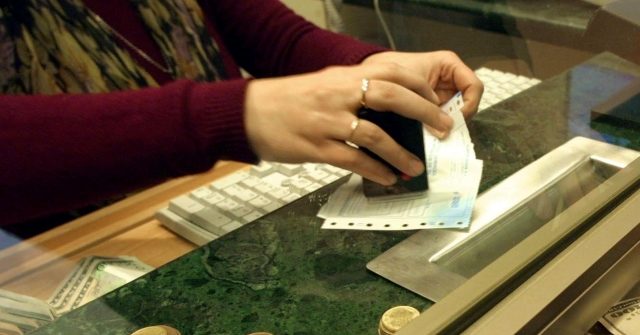 No news of a man in Chile has been heard or found after his employer mistakenly paid about 330 times his salary due to a payroll error.

The worker earned more than 165,398,851 Chilean pesos, or roughly $180,000, for the month of May while only owed 500,000 Chilean Pesos, or approximately $545, Chilean News Channel mentioned. The man was a dispatch assistant at Consrico Industrial de Alimentos, a cold-meat company.

The employee initially brought the payroll error to the company’s attention on May 30, after which they asked him to go to the bank and return the money, and the worker agreed to do so.

The company tried to call and WhatsApp him the next day, but the employee didn’t reply until 11:00 AM, at which time he assured the company that he would go to the bank to get the money.

This was the last direct contact between the company and the worker. However, the employee had already sent a letter of resignation — via his attorney — to the company on June 2, according to the outlet.

The company has now filed a complaint against its former employee with the authorities. No arrests have been made so far, and the man has not been identified or located since.