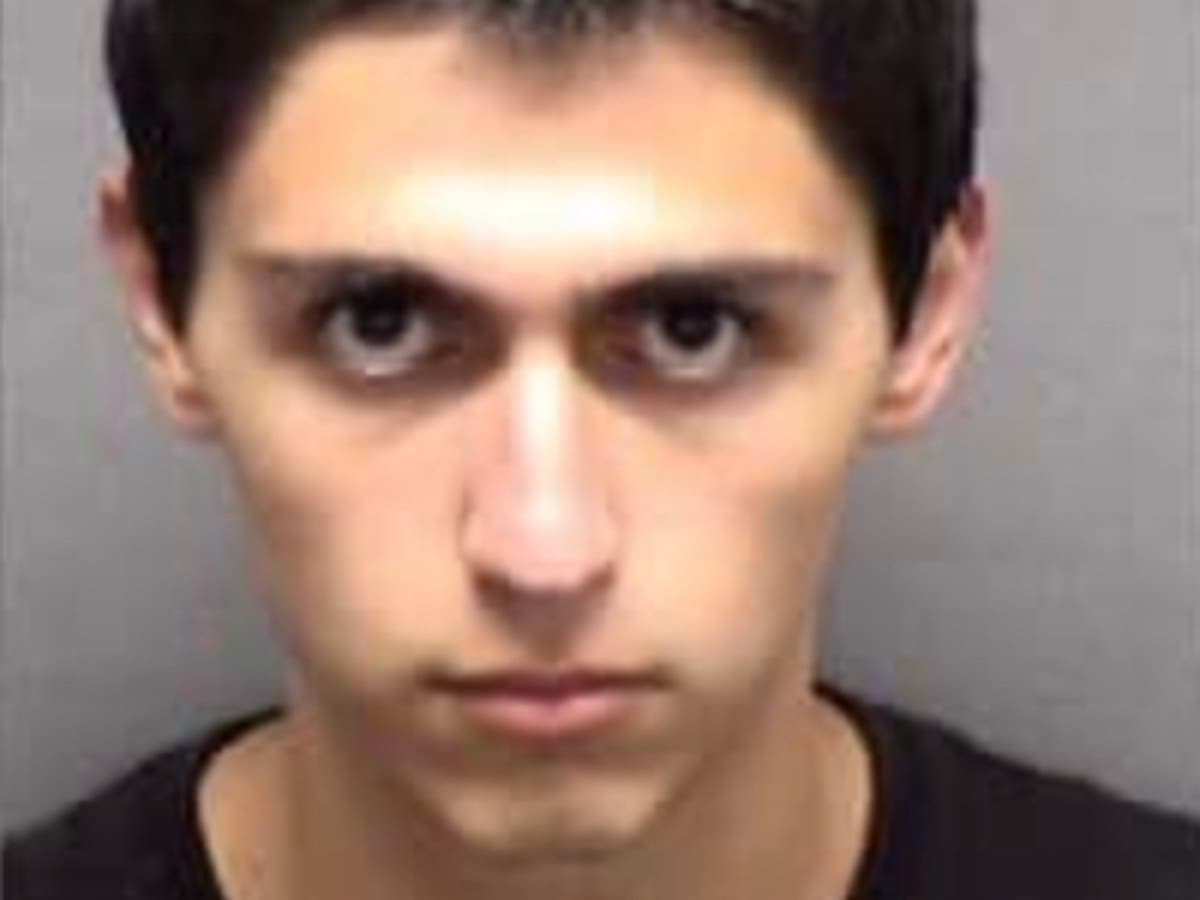 A 19-year-old man has been arrested on terrorism charges after threatening to carry out a mass shooting at an Amazon facility in Texas.

Rodolfo Aceves was detained June 27 by San Antonio Police (SAPD), who were called to the scene at the city’s Amazon delivery facility at 10:30 a.m.

The staff told the police that Mr. Aceves had threatened to carry out a mass shooting at the facility on the Sos Vide road.

“Investigators were immediately notified and obtained reliable information to believe that the suspect’s comments were viewed as a possible lawful threat of mass shootings,” the police department said.

“SAPD’s covert operations, along with the SAPD Street Crimes Unit, were able to quickly locate and detain the suspect at a different location without incident.”

An employee at the Amazon facility reportedly told police that Mr. Aceves, who was working at the address, had commented more than once about his desire to carry out a mass shooting.

according to News4 San Antonioincluding telling a co-worker that the gunman who killed 19 children and two teachers in Ulvade in May was an “idol”.

The news station said Mr. Acevis’ father was questioned by police, and he admitted that his son owned an AR-15 rifle that the SAPD had seized.

According to reports, Mr. Acevis has been charged with making a terrorist threat and is currently on $50,000 bail. It is not clear whether he has filed a petition.

“This case highlights the importance of community cooperation and appropriate responses,” the police department said in a statement.

“This is the essence of ‘see something, say something.’ had it not been for the witness who came forward, this incident could have led to a tragic outcome.”