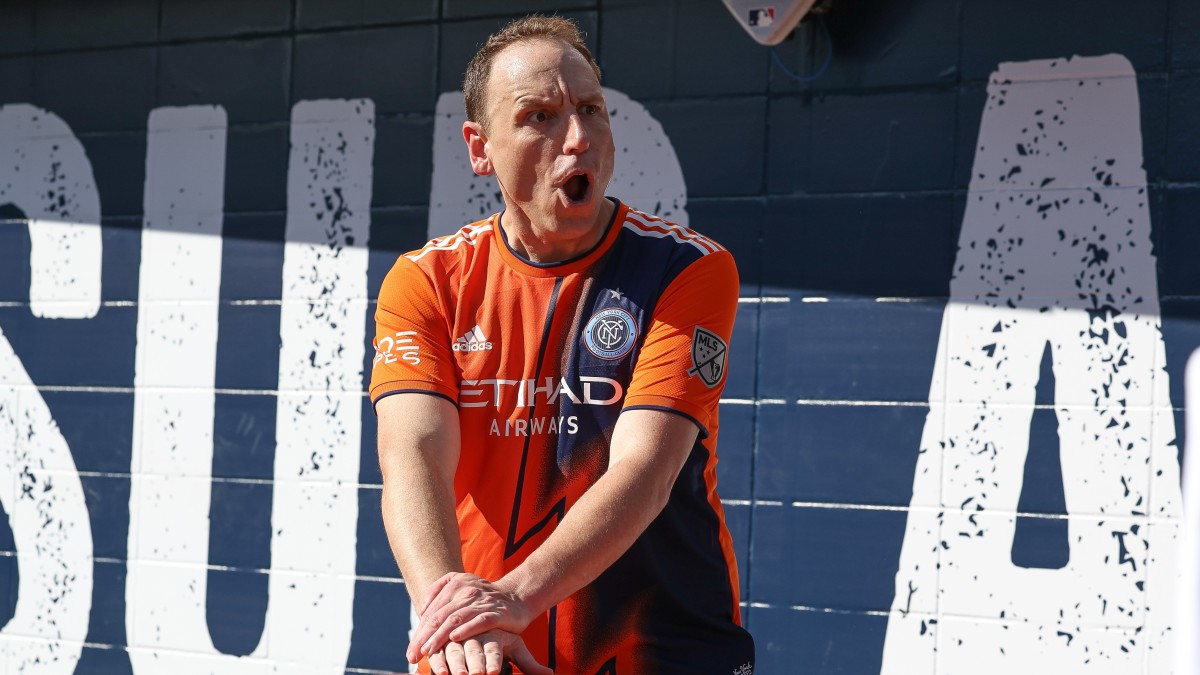 Joey “Jaws” Chestnut grinned on his way to his 15th win Monday at Nathan’s famous 4th of July hot dog eating competition, turning 63 hot dogs and buns at the annual Exposition of Surge.

Monday also saw the contest return to its traditional location outside of Nathan’s flagship store in Brooklyn’s Coney Island neighborhood. The event moved in 2020 and last year due to the coronavirus pandemic.

“It hurts, but I was in the zone for a little while. I was shrugging it off, but the pain eventually slowed down its pace in the 10-minute competition,” Chestnut said.

She said, “I want to set an example, do the things you love and push yourself to your absolute limits, and when the going gets tough, you still give it a try. And you know, you might come out victorious.”