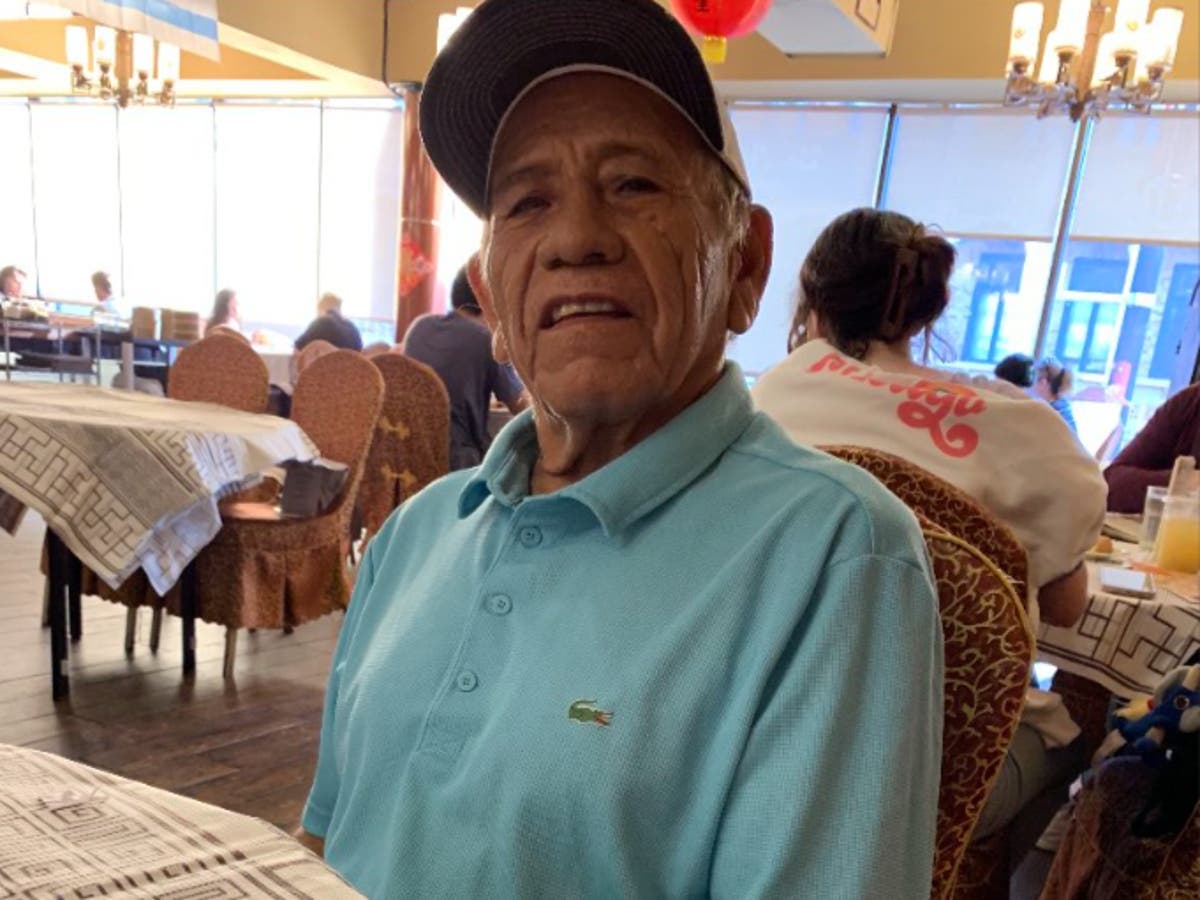 His family identified one of six people killed in a mass shooting in Highland Park, Illinois, a suburb of Chicago, during the Fourth of July parade.

Nicola Toledo was reportedly one of the people killed in the shooting, according to his family.

Members of the Toledo family spoke with reporter Tim McNicolas of CBS Chicago.

“We all feel numb. We are all broken on the inside,” his granddaughter said.

Police launched an intense manhunt for the shooter, who is still at large. Local police advised the public to report to the FBI any information they might have regarding the shooter.

Witnesses and police said the shooter was a male between the ages of 18 and 20 with long black hair. The shooter reportedly began shooting from the rooftop of a clothing store with a “high-powered rifle,” according to police. Law enforcement said the shooter used a ladder attached to a building to reach the rooftop.

Initial witness reports indicate that the shooter fired between 20 and 25 rounds.

At least 25 people were injured as a result of the shooting, though it is unclear how many were shot and how many were wounded in the chaos that followed the shooting. Police said one of the seriously injured people was a child.

Highland Park Police had security units operating on the parade. They reportedly moved towards the shooter shortly after the shooting began, after which the shooter dropped his weapon and began to flee.

Several neighborhoods have been sealed off after the shooting as police continue to chase the gunman.

“Our community has been terrorized by a violent act that has shaken us to our core,” she said.

Governor JB Pritzker said he was “closely monitoring the situation” and said his office would “continue to work with local officials to assist those affected.”

Joe Biden also spoke about the shooting, saying that he and the first lady were “shocked by the senseless gun violence that has once again soured the American community on this Independence Day.”

“I recently signed the first major bipartisan gun reform legislation in nearly thirty years into law, which includes actions that will save lives,” he said. But there is much more to be done, and I will not give up fighting the epidemic of gun violence.”

Today marks the 309th mass shooting of 2022. Gun Violence Archivean independent data collection organization, defines a “mass shooting” as a shooting in which at least four people were killed, excluding the shooter.

Mass shootings have been on the rise over the past several years, with 692 in 2021 and 610 in 2020. The US averages more than 11 mass shootings per week, putting it on track to break the record last year.