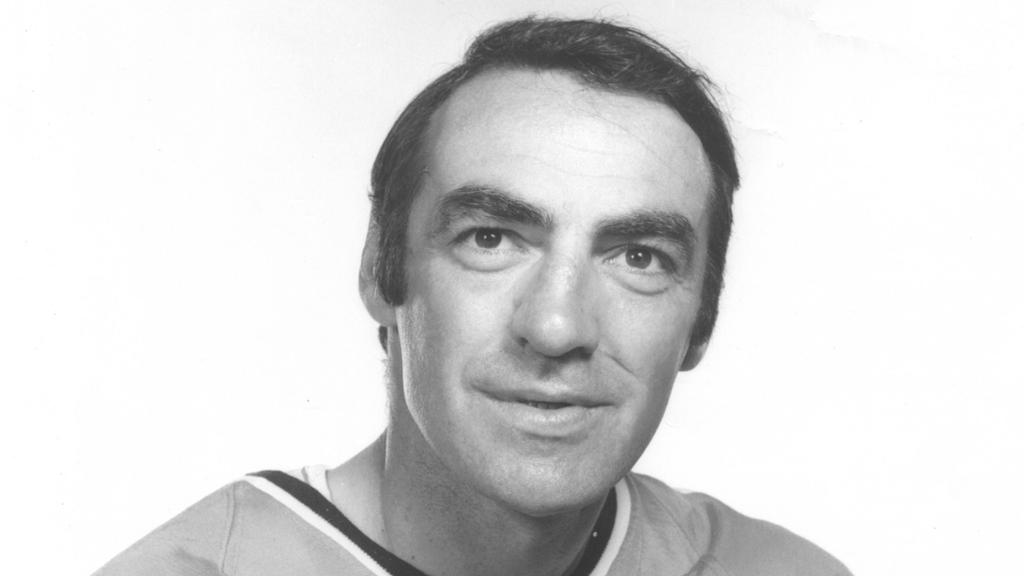 Jean-Jay Gendron, who played 14 seasons in the National Hockey League between 1955-1972, died Thursday. He was 87 years old.

Gendron began his career with the New York Rangers after playing one season with Providence of the American Hockey League. After his third season in New York, Gendron was selected by the Boston Bruins in the 1958 NHL Intraleague Draft. He then played three seasons with the Bruins before being traded to his hometown team, Montreal Canadiens, for Andre Pronovost on November 27, 1960.

With 21 points (nine goals, 12 assists) in 44 games for the Canadians in 1960-1961, Gendron finished his only season in Montreal. He returned to Rangers the following season before playing again for the Bruins from 1962 to 1964.

Gendron spent the next four seasons playing for the AHL’s Quebec Ice team. He had 73 points (28 goals, 45 assists) in 68 games in 1966-67, when the Philadelphia Flyers bought the Aces as their AHL partner. The Flyers then acquired Jendron’s NHL contract.

Gendron played in only one NHL game for the Flyers the following season, a first for Philadelphia in the league, but he made an impact playing left winger midfield Andre Lacroix and right winger Leon Rochefort in 1968-69. That season, he had 55 NHL points (20 goals, 35 assists) in 74 games.

Gendron scored at least 20 goals in each of the following two seasons before earning 19 points (six goals, 13 assists) in 56 games in 1971-72, most recently in the NHL. He then played two seasons with the International Hockey Federation of Quebec Nordic.

Following his football career, Gendron coached Quebec for two seasons from 1974 to 1976, going 96-59 with four appearances in 159 regular season games. He was also 9-11 in 20 games after the season, including leading the Nordiques to the Avco Cup Final in 1975, when they were swept away by the Houston Eros.