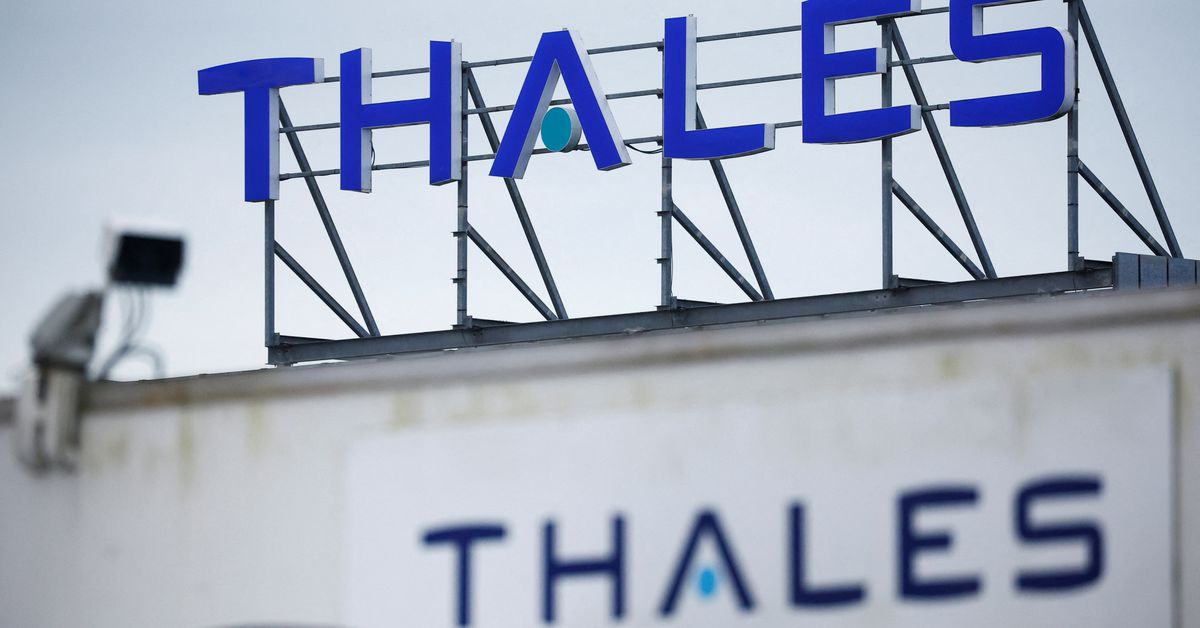 PARIS (Reuters) – French defense and technology group Thales on Monday announced a partnership with EXPAL Systems to provide materials for the Australian military, as France and Australia aim to improve diplomatic ties after last year’s dispute.

Thales Australia said its partnership with EXPAL will focus on naval munitions for the Australian Defense Force, as well as work on future technology for the Royal Australian Navy. Thales did not disclose any financial details of the deal.

“This is a clear demonstration of the company’s long-standing commitment to developing and maintaining a durable, sustainable and resilient industrial munitions capacity for the Australian Defense Force,” said Corey Roberts, CEO, Thales Australia and New Zealand.

Relations between France and Australia soured last October when Australia canceled a multibillion-dollar order for submarines with the French military shipyard Naval Group – a unit of Thales – and opted instead for an alternative deal with the US and Britain.