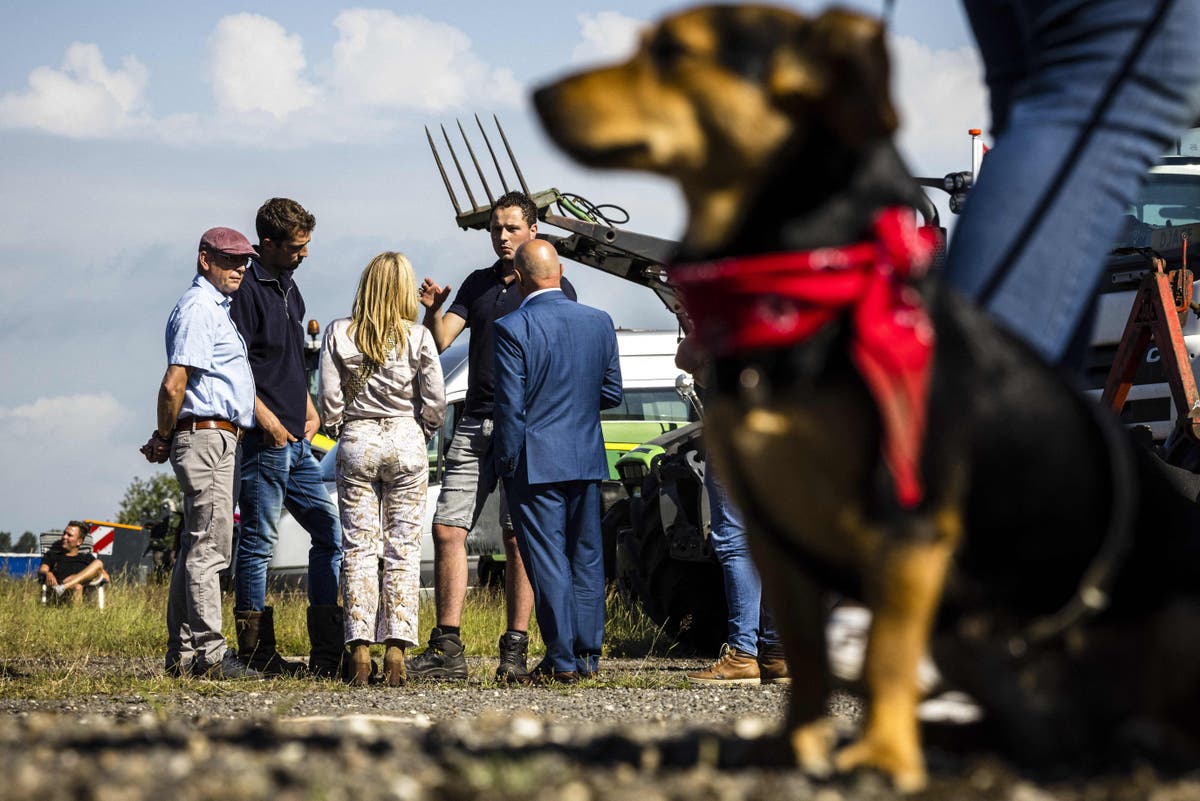 Dutch farmers armed with tractors and colorful trucks on Monday continued their battle against the government’s proposal to cut emissions of pollutants such as nitrogen oxide and ammonia by 50 per cent.

Farmers across the Netherlands argue that the move unfairly targets them and shows little interest in their future and that of the country’s profitable agricultural sector. They say the plan will lead to a reduction in livestock and the purchase of some farms whose livestock produces large amounts of ammonia.

Provincial governments are given a year to formulate plans to achieve the goal, which must then be implemented by 2030.

Ports have reportedly been closed by fishermen, while staff at Schiphol Airport have urged travelers to use public transport to reach its terminals amid concerns that the blockade will target airports.

Traffic authorities warned motorists to be prepared for delays and the possibility of slow-moving tractors on the country’s highways, but said there were few problems early Monday for commuters, possibly because many people chose to work from home rather than get stuck in traffic.

As tractors gathered outside Parliament last month, Prime Minister Mark Rutte said farmers had the right to protest but not the right to break the law.

“Freedom of speech and the right to demonstrate is a vital part of our democratic society, and I will always defend them,” Mr Rutte said.