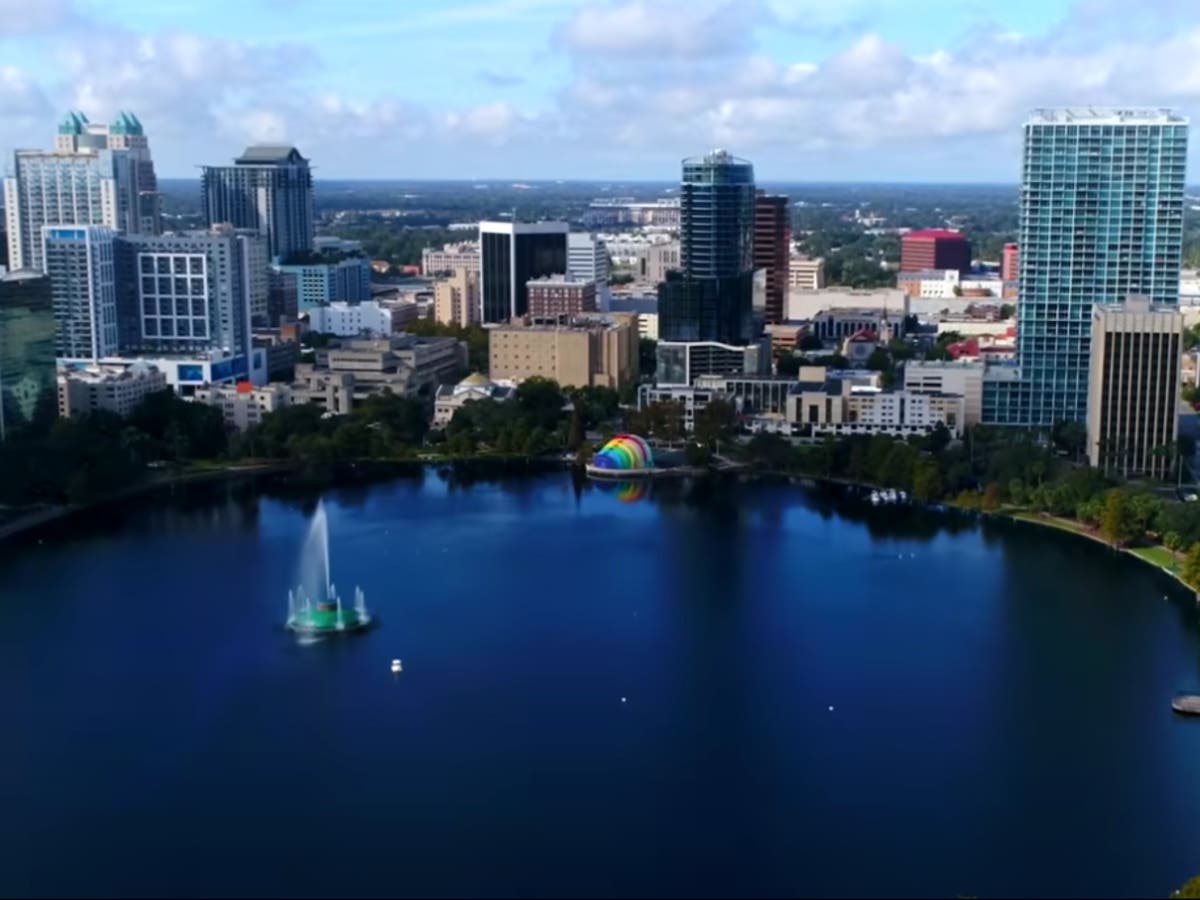 The city of Orlando infuriated conservatives after it issued a statement that questioned whether it was appropriate to celebrate the Fourth of July at a time when so much “divided, hate and turmoil” permeates American society.

The statement came in an email newsletter July 1 to promote the city’s annual “Fireworks in the Fountain” event, according to NBC News.

Many people probably don’t want to celebrate our nation right now, and we can’t blame them. When there is so much division and hatred and turmoil, why on earth would you want to have a party celebrating any of them? “

The email angered some locals and conservative politicians. A local police union also complained about the “disrespectful” and “inflammatory” message.

“Yikes. City of Orlando, is this your official stance on our country and on the Fourth of July?” I asked, along with a screenshot of the city statement.

The conservative backlash against the city’s exercise of free speech prompted officials to issue an apology via social media.

“The City of Orlando sincerely regrets the negative impact our words have on some in our community,” the statement said. We understand that these words offended some of our residents, and that was not our intent. We appreciate the freedoms we have in this country and we thank the men and women who fought and are still fighting for them. We are proud to celebrate the Fourth of July to express our gratitude to these men and women and in honor of the country we live in.”

Some supporters celebrated the city’s message, and many pointed to the recent coup Raw vs. Wade As a cause of mourning during a period traditionally dedicated to celebrating the independence of a nation.

“I said what many of us think and express to those around us,” one Facebook user said in the city’s apology post. “Not only should you not apologize, you should be commended for bringing up what so many of us feel.”

Despite the conservative protests, opinion polls suggest the city is correct in its assessment of the general mood in the United States. A Fox News poll last week showed that only 39 percent of Americans are “proud” of the United States, down 12 points from June 2017.