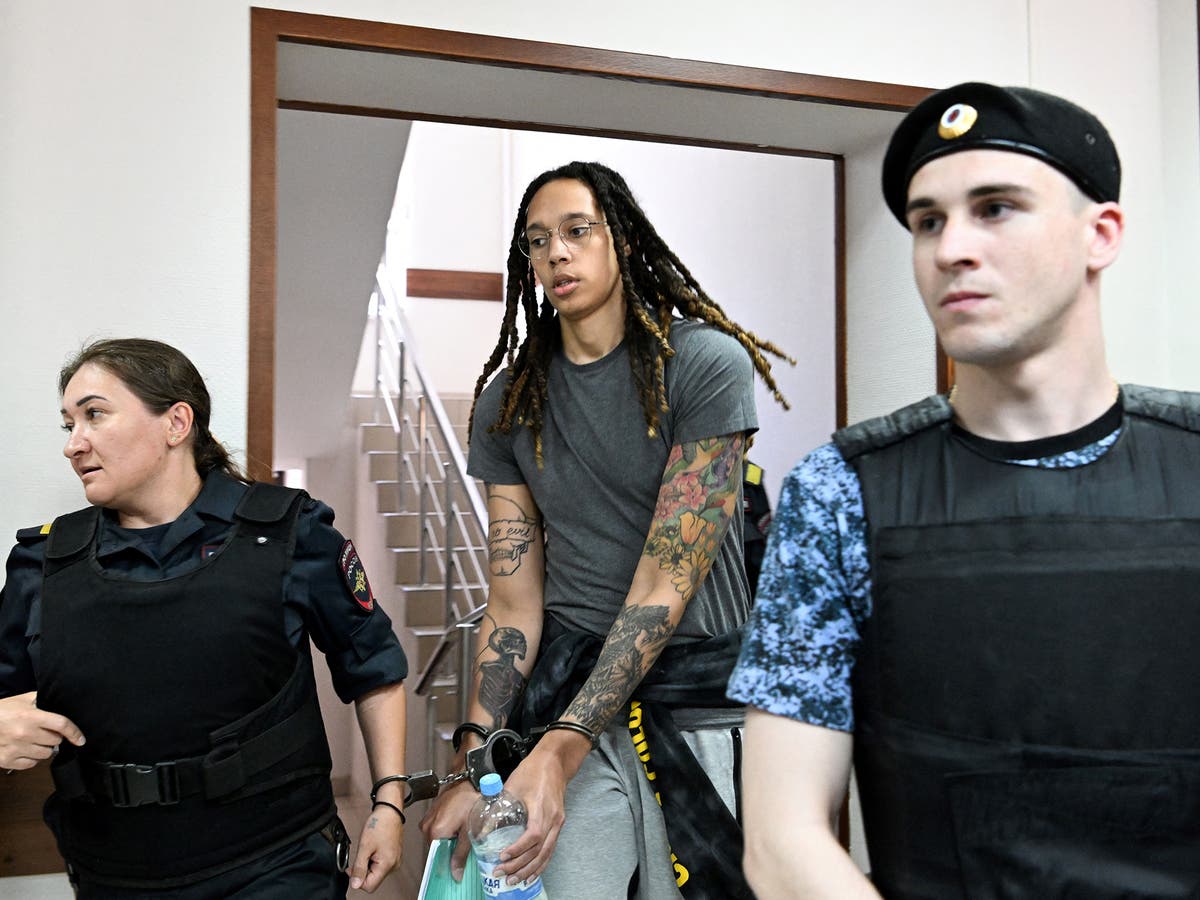 WNBA player Brittney Grenier wrote a letter to President Joe Biden asking for help freeing her from prison in Russia.

She adds, “I realize you’re dealing with a lot, but please don’t forget me and the other American detainees. Please do whatever you can to get us home. I voted for the first time in 2020 and voted for you. I trust you.”

The player’s trial will resume on Thursday and the charges against her could be up to 10 years in prison.

Dozens of organizations have already signed a letter calling on President Biden to strike a deal for Ms. Greiner’s release. They wrote that the star “continues to tolerate inhumane treatment, and is denied contact with her family,” and called on the administration to increase its urgency on the matter and “make a deal to bring Britney back home to America immediately and safely.”

Its supporters encouraged US authorities to consider a prisoner exchange like the one that took place in April that brought home Marine veteran Trevor Reid in exchange for a Russian pilot convicted of drug trafficking.

Russian media have repeatedly raised speculation that she could be exchanged for Russian arms dealer Viktor Bout, nicknamed “Dealer of Death”, who is serving a 25-year prison sentence for conspiring to murder American citizens and providing assistance to a terrorist organization.

Russia has been agitating for Bout’s release for years. But the broad contrast between the Griner case and Bout’s global dealings in lethal weapons could make such a trade-off unpalatable to the United States.

Others suggested she could be traded alongside Paul Whelan, a former director of the Navy and Security Forces who is serving a 16-year prison sentence for espionage that the US has repeatedly called a regime.

With reports from The Associated Press