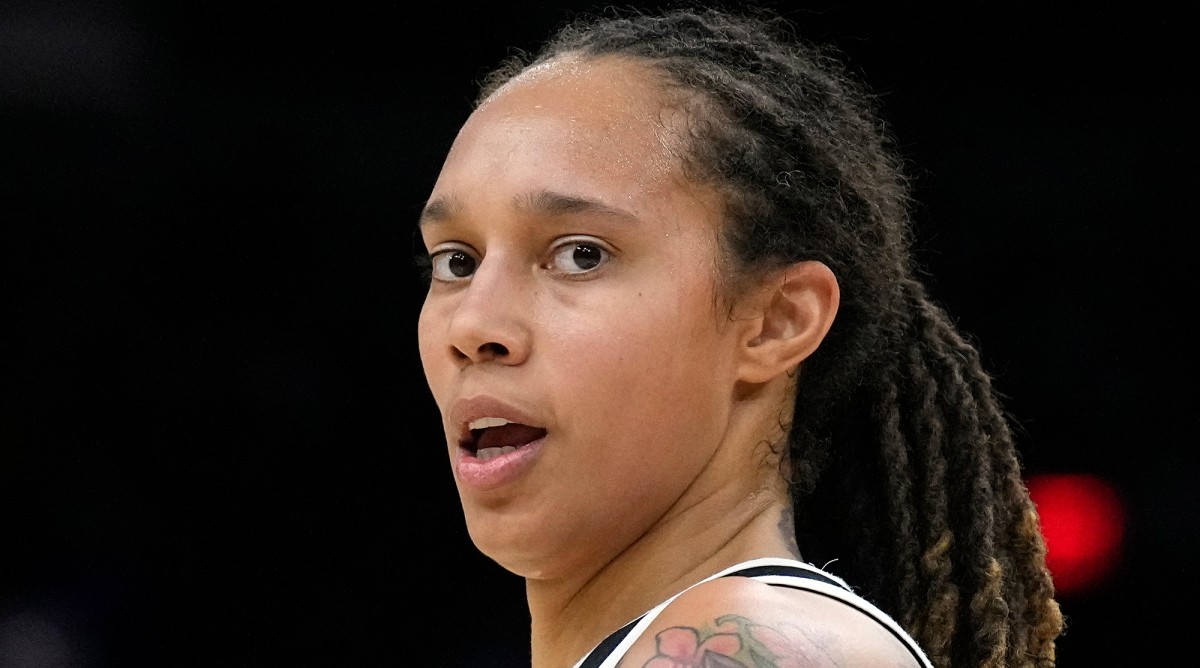 WNBA star Britney Greiner, who has been detained in Russia since February, wrote a letter to President Joe Biden imploring her directly to help him obtain her release.

Excerpts from her emotional message to the President were shared on Twitter on Monday By TJ Quinn from ESPN.

Greiner wrote: “As I am sitting here in a Russian prison, alone with my thoughts and without the protection of my wife, family, friends, Olympic jersey or any accomplishments, I am terrified to be here forever.”

31 years Mercury The center has been held in Russian custody since February 17, when Russian officials claimed to have found e-cigarette cartridges containing cannabis oil in her luggage upon arrival at the Moscow region airport. The US government claims that she is being held unjustly. Griner played in Russia, where salaries greatly exceeded those of the WNBA, for many years during the WNBA offseason.

Given the timing of the letter on Independence Day, Grenier mentioned her father’s military service.

“On the Fourth of July, our family usually honors service to those who fought for our freedom, including my father, a Vietnam War veteran,” Greiner wrote. “It hurts to think about the way I normally celebrate this day, because freedom means something completely different to me this year.”

Greiner’s trial began on Friday, four days after Russian authorities extended her detention by six months. Her next appearance in court is scheduled for Thursday.