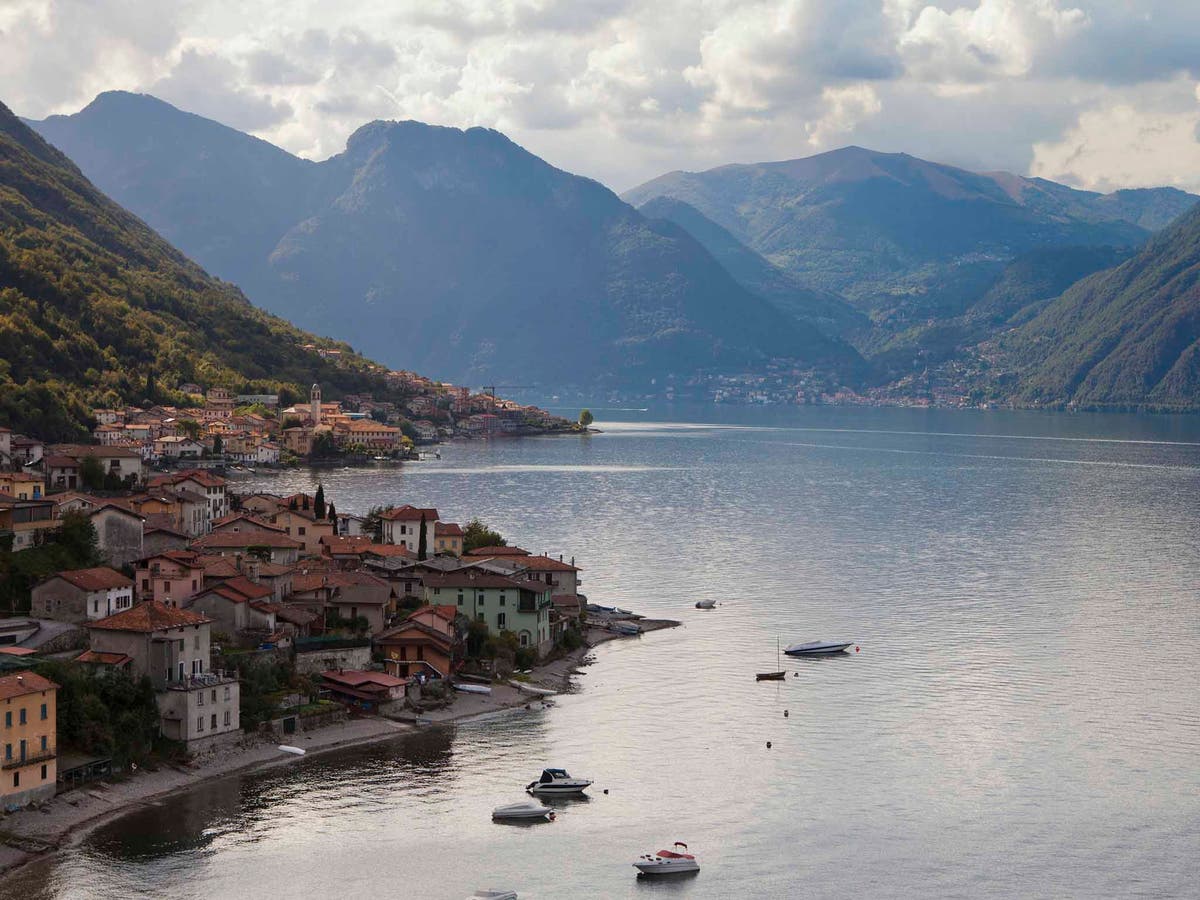 A British tourist who disappeared Saturday afternoon was found dead at the bottom of a cliff in Italy.

Gerard Christopher Turner, 56, was reported missing after he went for a walk in the woods near where he was staying with his family in Lizzano, Lake Como, near the Alps in northern Italy.

He left the hotel they were staying at in the middle of the afternoon, around 2:30pm, and called his wife two hours later to say he would be back soon because he had ventured down a “bumpy road”.

Mr Turner has not returned and his family has sounded the alarm with emergency services rushing 50 people to instigate the search, as previously reported. Il Giorno.

Firefighters, mountain rescue teams, volunteers and dogs roamed the Carvagnana area, between Nisso and Bognana Lario. This was where Mr. Turner’s mobile phone had last been accessible hours before.

A helicopter using a thermal scanner was also used to try to locate the tourist before his body was eventually found at the bottom of a driveway by drones driven by firefighters.

A Foreign Office spokesperson said: “We are supporting the family of a British man who died in northern Italy and are in contact with the local authorities.”