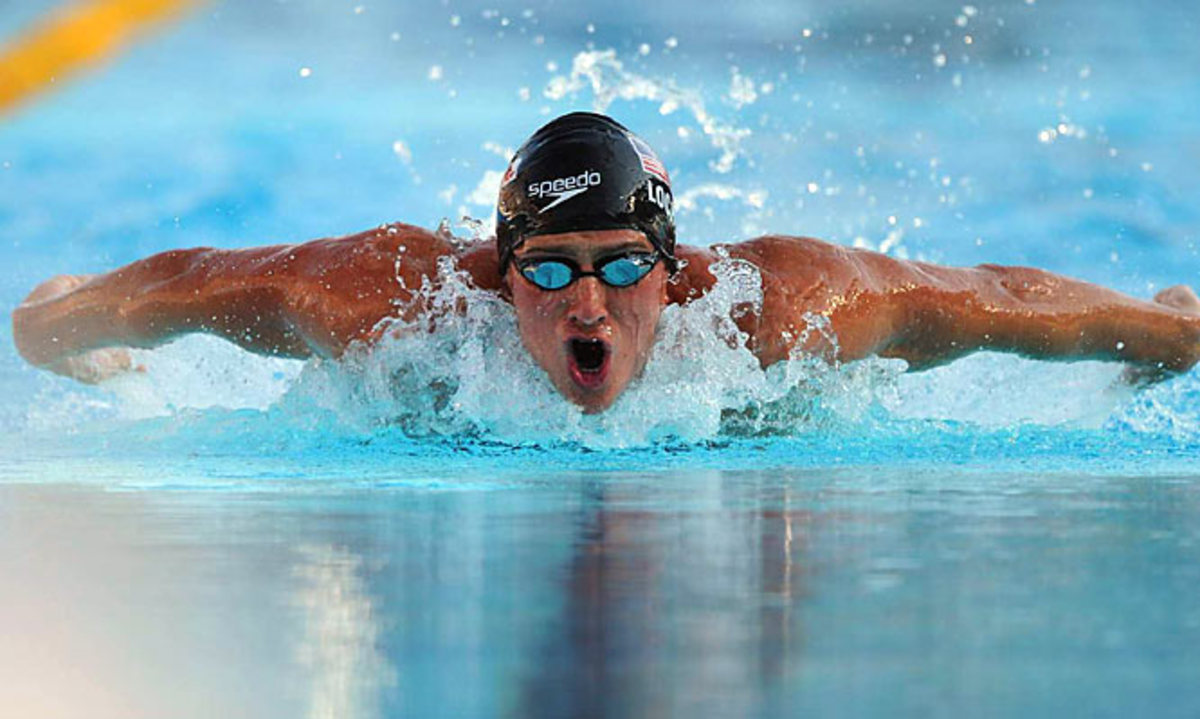 The great Olympian Ryan Lochte has auctioned six of his 12 Olympic medals.

“I don’t want people to think I don’t care about medals,” Lochte told NBC Sports. “I cherish them, but they are sitting in my closet gathering dust… I feel amazing about them [the auction] Just because I’m going to help the kids.”

Lochte is a six-time Olympic gold medalist. He told NBC Sports that he will likely auction some of these medals to charity as well at some point.