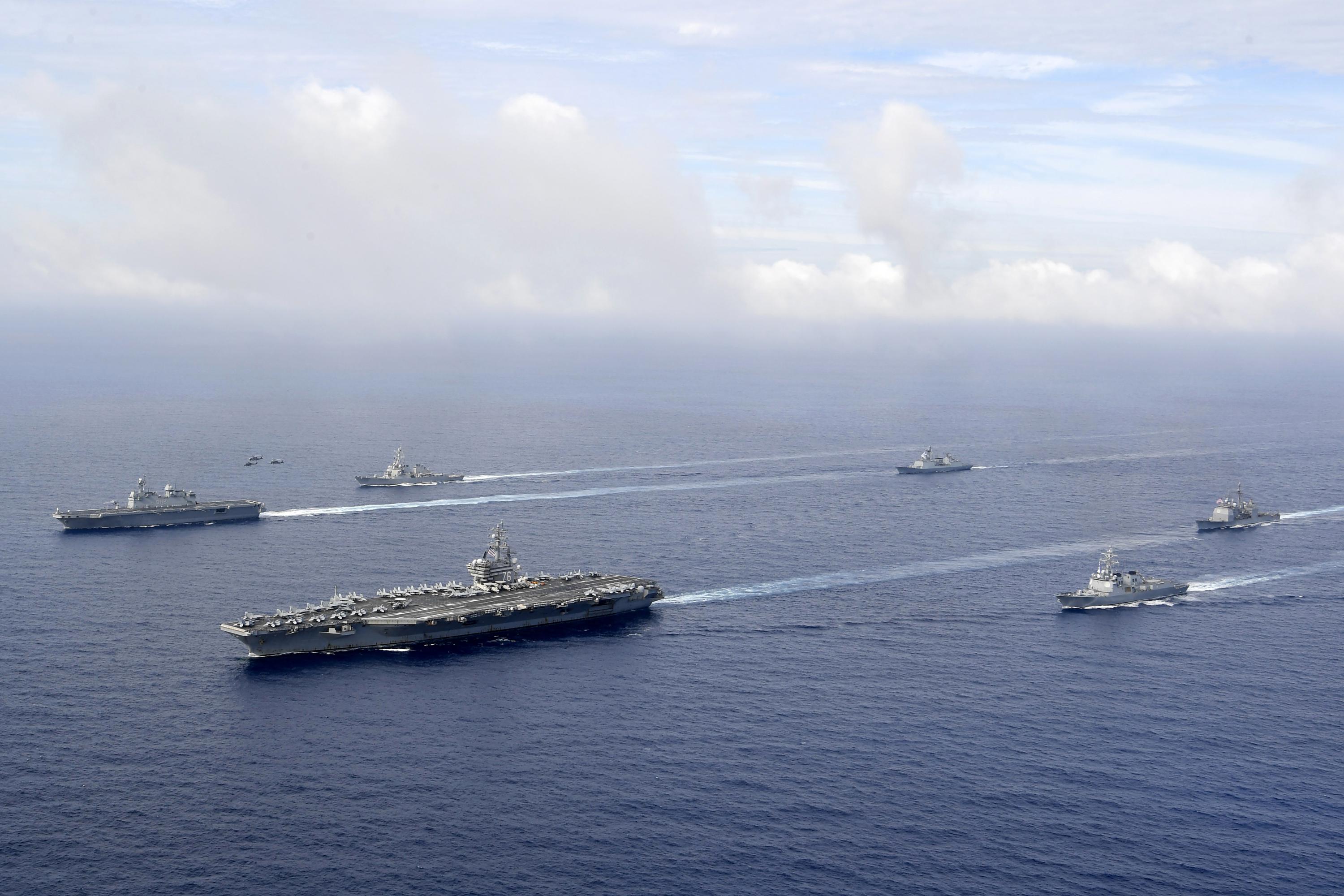 North Korea on Sunday criticized the United States, South Korea and Japan for pushing to boost their trilateral military cooperation targeting the North, warning that the move sparked urgent calls for the country to boost its military capability.

North Korea has long cited what it calls hostility to the United States and its allies as a reason to pursue a nuclear program. Sunday’s statement comes as North Korea’s neighbors say the country is ready to conduct its first nuclear test in five years as part of its provocative weapons tests this year.

“The prevailing situation more urgently requires building up the country’s defense to effectively deal with the rapidly deteriorating security environment of the Korean Peninsula and the rest of the world,” the North’s foreign ministry said in a statement, without explaining how this would happen. It will enhance its military capabilities.

The statement raised the subject of a tripartite meeting between the leaders of the United States, South Korea and Japan on the sidelines of the NATO summit last week, during which they stressed the need to strengthen their cooperation to deal with North Korea’s nuclear threats.

“The chief executives of the United States, Japan and South Korea put their heads together to confront (North Korea) and discussed dangerous military countermeasures against it, including the launch of a trilateral joint military exercise,” the statement said.

North Korea views US-led military exercises in the region, particularly exercises with rival South Korea, as a rehearsal for the invasion, although Washington and Seoul have repeatedly said they have no intention of attacking North Korea.

Earlier in June, the defense chiefs of the United States, South Korea and Japan agreed to resume joint missile warning and tracking exercises as part of their efforts to deal with North Korea’s escalating weapons tests.

North Korea’s statement accused the United States of exaggerating rumors about North Korea’s threats “to provide a pretext for achieving military supremacy over the Asia-Pacific region, including the Korean Peninsula.”

US officials said Washington had no hostile intent toward Pyongyang and urged it to return to disarmament talks without any preconditions. North Korea has rejected the US offer, saying it will focus on bolstering its nuclear deterrent unless the United States abandons its hostile policies toward the North, an apparent reference to US-led economic sanctions and its regular military exercises with South Korea.

North Korea claimed that the recent NATO summit proves an alleged US plan to contain Russia and China by achieving “the militarization of Europe” and forming a NATO-like alliance in Asia. She said the “reckless military actions of the United States and its forces” could lead to dire consequences such as nuclear war occurring simultaneously in Europe and Asia Pacific.

Pyongyang has often issued similar belligerent rhetoric and warned of the danger of nuclear war in times of increasing hostilities with Washington and Seoul.