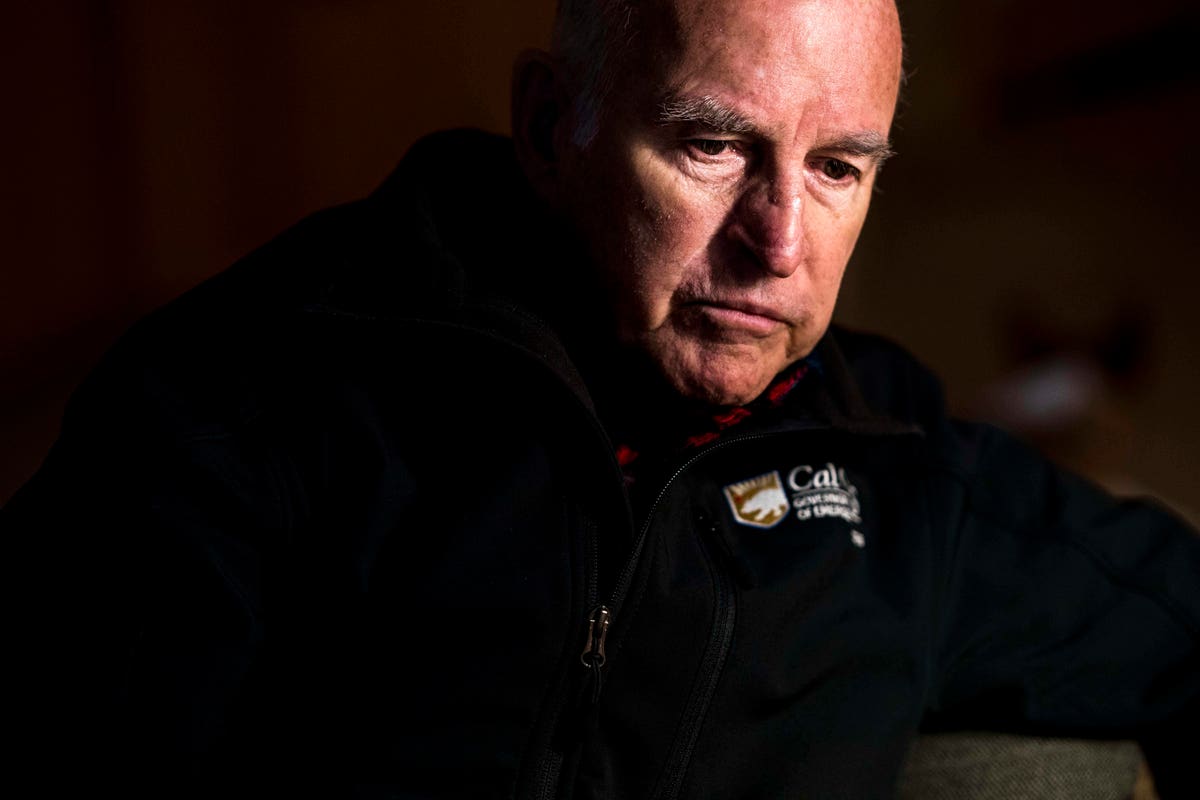 The question was posed by Caltech physicist Harry Atwater: “You and your administration have set very ambitious goals of cutting greenhouse gas emissions 40 percent below 1990 levels by 2030. Now the Biden administration is pushing nearly 50 percent below 2005 levels by 2030. Is that still possible? You know we have eight years to 2030, but as I mentioned, the last arrow is going in the wrong direction. Is this goal still reasonable?”

“No fewer changes that I don’t see now,” replied Jerry Brown, who served as governor of California from 1975-1983 and 2011-1919. During that last period, he implemented the country’s most ambitious climate goals.

On a Zoom call from his ranch near Williams, California, Brown said Republicans are preparing to make a decision in the US House of Representatives in the midterm elections. “You don’t know for sure. They will block climate change legislation.

“Republicans seem to have a good chance of electing the next president, and that doesn’t look good for climate change,” he said, and even with a Democratic Congress, President Biden’s plan to rebuild better cannot pass. The Senate is 50/50, he said, because of Joe Manchin (D-WV) and Kirsten Sinema (D-AZ).

“I think the target is good. I don’t know we’ll meet them, and if the United States doesn’t meet that, I don’t think California will meet them either.”

Brown said the best response to the federal deadlock during Caltech Energy 10 Last month’s conference, for local governments, pension funds, educational institutions and the private sector to mobilize – to directly address climate change and lobby politicians at the state and federal levels.

“But everywhere we go we are scattered. Gas prices – that’s a huge burden for a lot of people, and you can’t reduce it. The Ukraine war is getting a lot of attention, but even so, greenhouse gases are going up tremendously, and they’re still going up, and they’re going to stay in the envelope. The weather has been too long, so now is the time to act.”